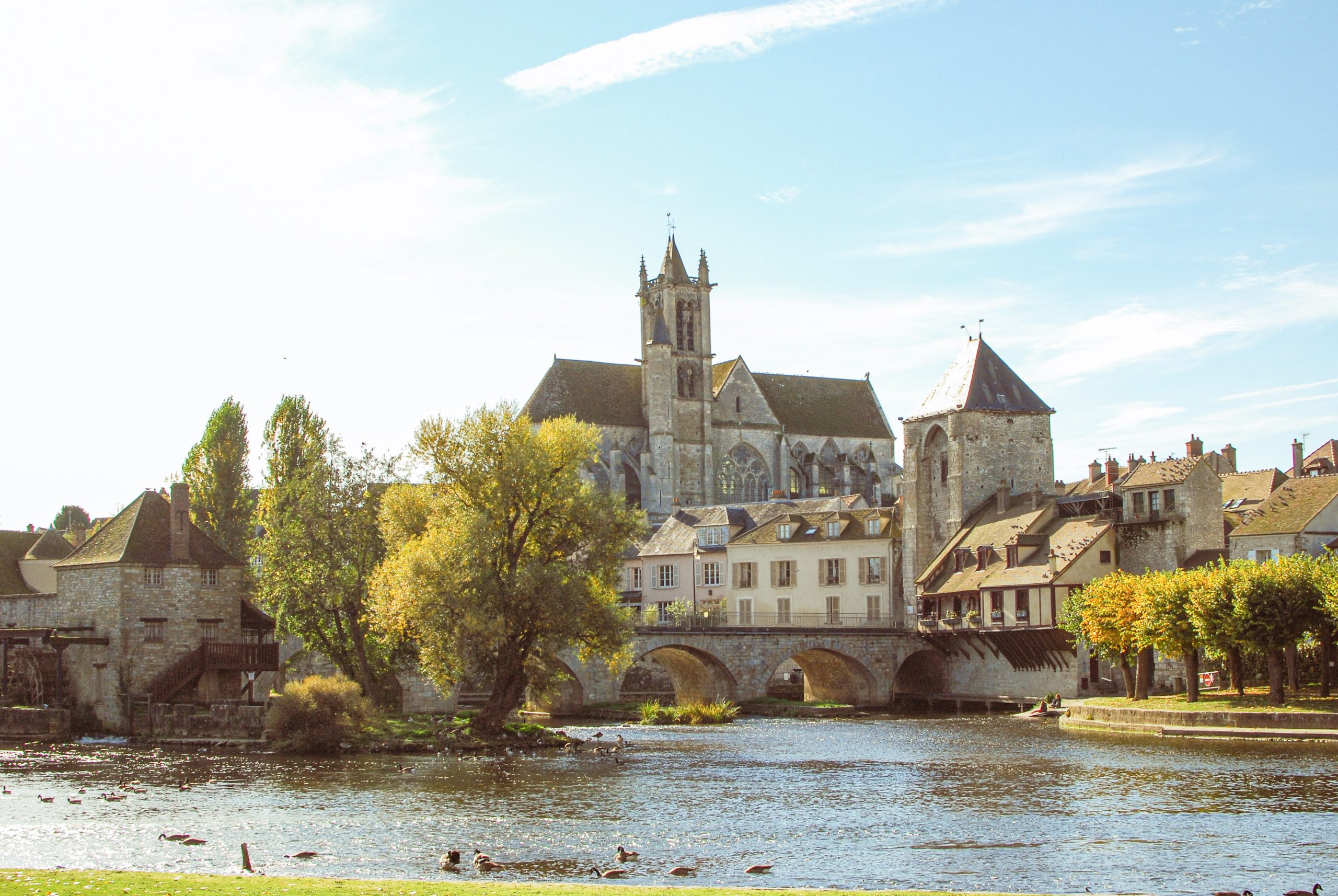 An Inland Voyage Aboard The Randle.

During a week long tour the Randle cruises from one fascinating location to another, today’s tour is to one of our favorites, the picture perfect town of Moret-sur-Loing.

Moret-sur-Loing is the destination town of our Yonne and Seine river cruise.
Founded in the Roman era it became an important border town in the middle ages and was fortified in the 12th century, of which the magnificent town gates, remnants of the walls, and the castle still remain today. The 12th century church was consecrated by Thomas à Becket. 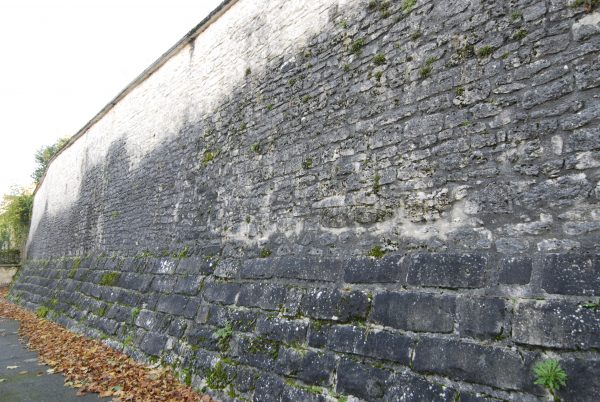 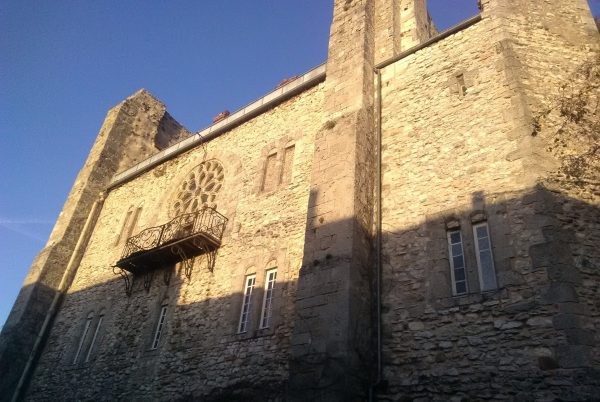 Remnants of the old town walls, and the 12th century Castle. 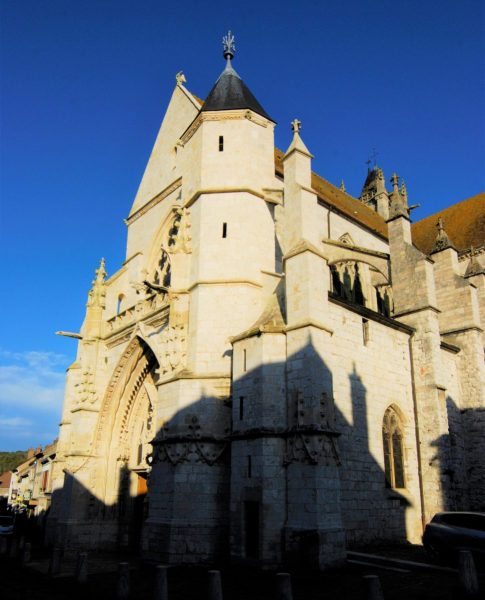 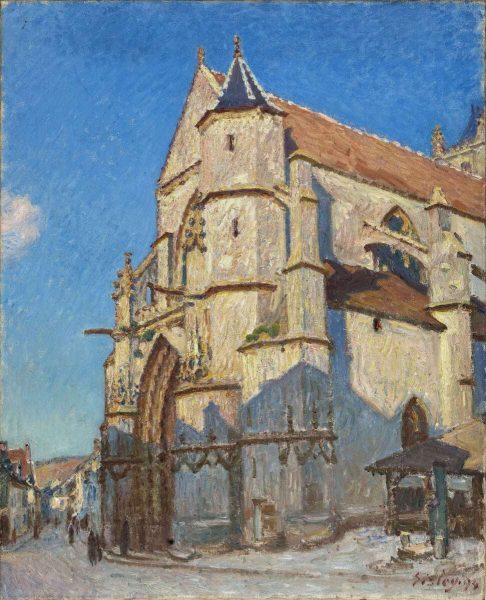 The 12th century church Notre Dame, today, and as painted by Alfred Sisley in 1893.

The town attracted many artists during the impressionist era, Paris is only 50 miles away. In the 1880s Alfred Sisley settled here and his friends Monet & Renoir visited too, today Moret-sur-loing retains all of its charm and is just like strolling through a living impressionist’s painting. 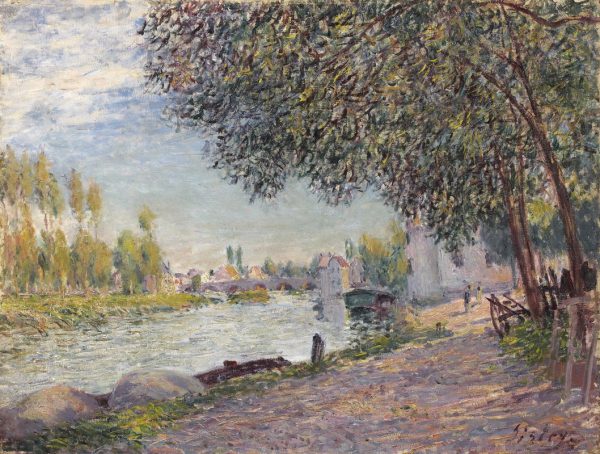 The port of Moret-sur-Loing as depicted by Alfred Sisley in 1888. 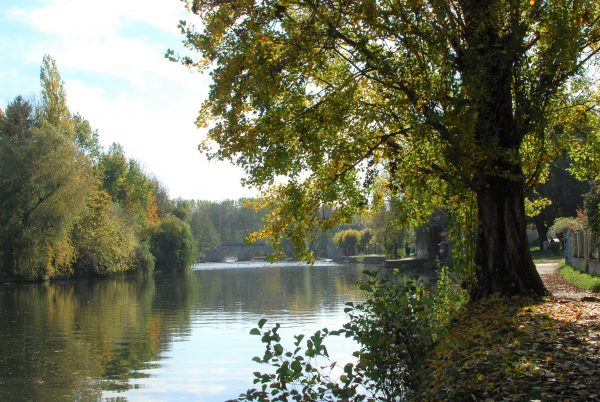 The Port of Moret-sur-Loing from the same view point today. 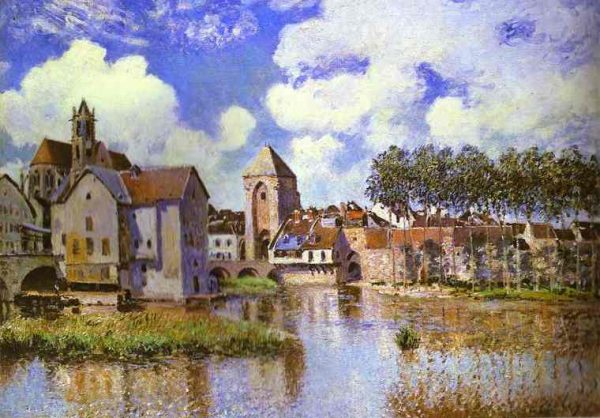 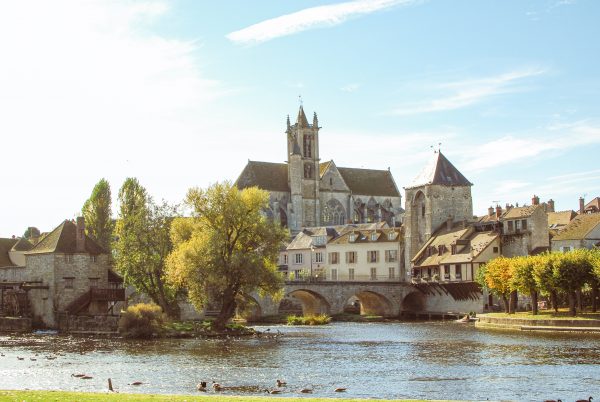 Author Robert Louis Stevenson visited the town in the 1870s after journeying by canoe from Antwerp to Paris along the canals and rivers of northern France, this led to the publication of his first book, An Inland Voyage, (in our library). A very enjoyable and humorous read about the people, the canals, and the rivers of the era, some things have not changed at all! He met his wife to be, an American journalist, in a nearby village, and went on to publish Treasure Island, and Dr Jekyll & Mr Hyde.

The Polish Princess Marie Leszczynska stayed at the castle the night before her wedding to King Louis XV in 1703 at the nearby Château de Fontainebleau, her 42-year service was the longest of any queen in French history. 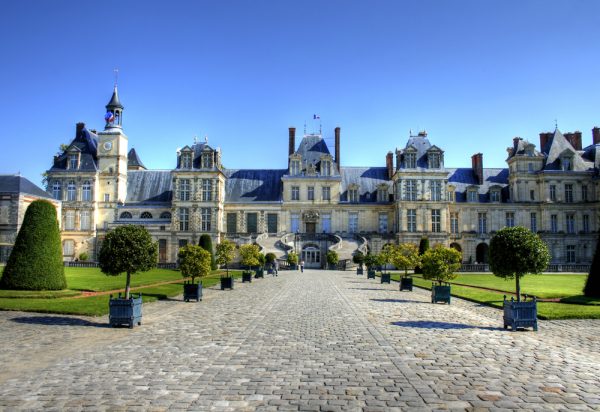 Chateau de Fontainebleu, the largest and oldest of the French royal palaces.

The nearby Saint Mammés Viaduct was completed in 1848 and became part of the Paris-Lyon-Marseilles mainline. Travel time between Paris and Marseille by steam haulage, 536 miles, was 16hrs 25mins when it opened, today the same journey can be made in just a little over 3hrs by TGV, city centre to city centre. 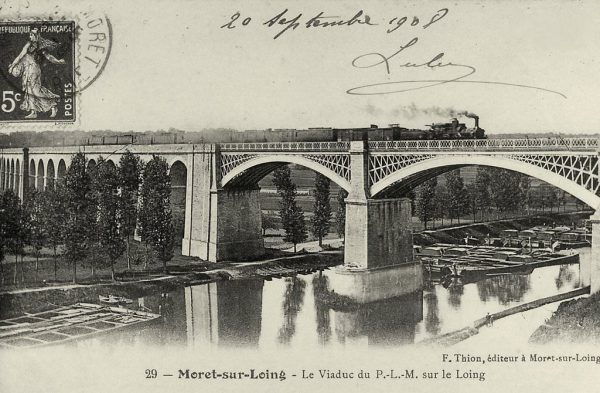 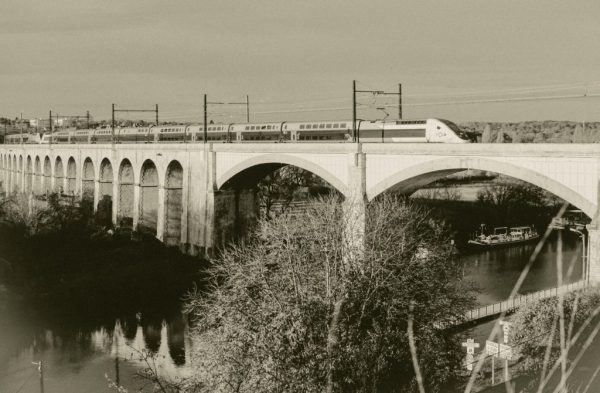 Steam haulage on the St Mammés Viaduct in 1908, and a TGV (Train à Grande Vitesse) today.

Moret-sur-Loing is just one of the many fascinating places to visit whilst on an inland voyage aboard the Randle.

RANDLE NEWS
Every five years the Randle comes out of the water for a complete survey, painting and maintenance, this is a side of the Randle you would not normally see but is very important. In France passenger boats are maintained to the highest of standards to ensure passenger safety, by law, the Randle is registered as a commercial passenger carrying vessel and as such adheres to these strict standards. 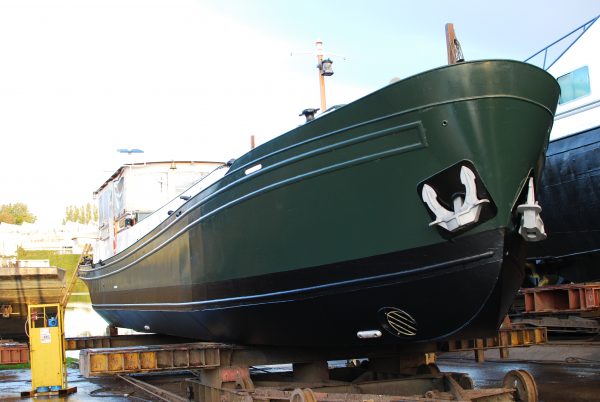 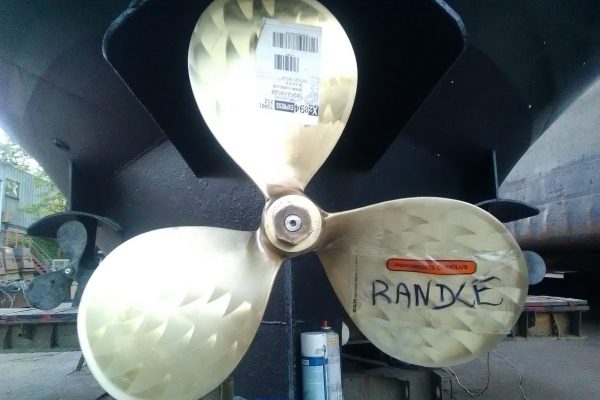 In addition to complete survey and report by a marine expert this year we renewed the propeller, bearings and anodes to ensure the Randle on safe voyages for another five years.

An Inland Voyage Aboard The Randle

LOOKING FORWARD TO 2021
Now is a great time to start planning for your next adventure abroad, and aboard, with three amazing routes to chose from there are new discoveries to be made, lunches and dinners to be relished, fascinating tours to be enjoyed and river boating to be admired.

Travel & Date Flexibility
If you find you cannot travel due to Covid-19 travel restrictions then your cruise will be reprogrammed, right up to your chosen date of departure date with no fees or charges, see our Covid-19 addendum in our terms and condition for further details.

Year Round Cruising
For the more adventurous we have opened up our Yonne and Seine river route to year round cruising, please enquire.

To find out more about inland voyages aboard the Randle visit www.edgecharter.com 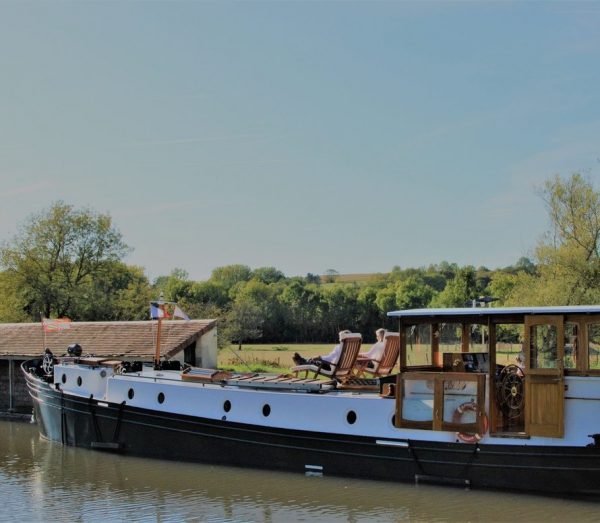