Bologna is the city where we live and we feel lucky to walk every day in its narrow medieval streets and admire its unique architecture. 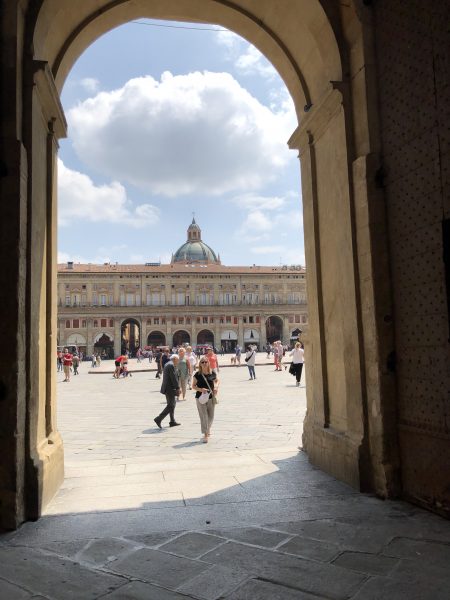 Bologna is known internationally as the Learned, the Fat, the Red, it is the most important crossroad of Italy, the city of porticoes (candidate for becoming a UNESCO site), the oldest University in Europe, the city of hundreds towers, known for its important mechanical factories, Ducati and Maserati.

Moreover, for its excellence in food: hand made pasta in hundreds shapes – tortellini, tortelloni, lasagne, tagliatelle with Bolognese sauce (or better “ragù”, as we say), tagliolini, farfalle, cannelloni, rosette, garganelli or zuppa imperiale, passatelli and many more – are all from Bologna like mortadella, salame rosa, salame, rice cake, certosino, raviole … a feast for gluttons! 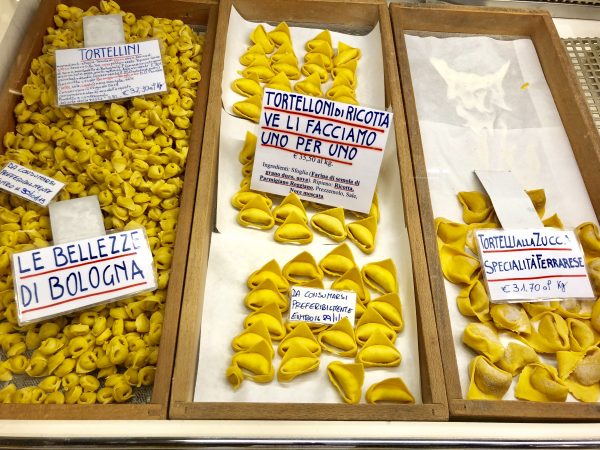 If you arrive in Bologna as a tourist, you will discover the other thousands reasons why this city is loved so much. 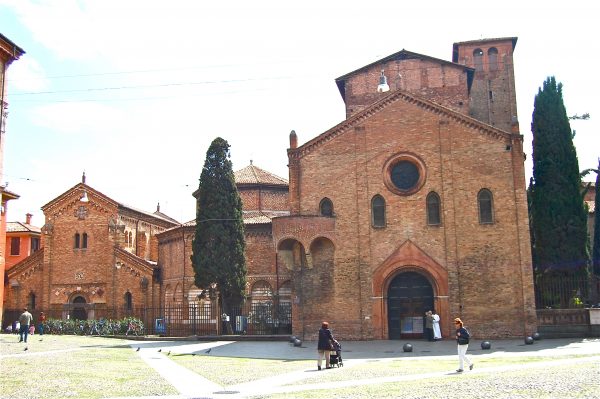 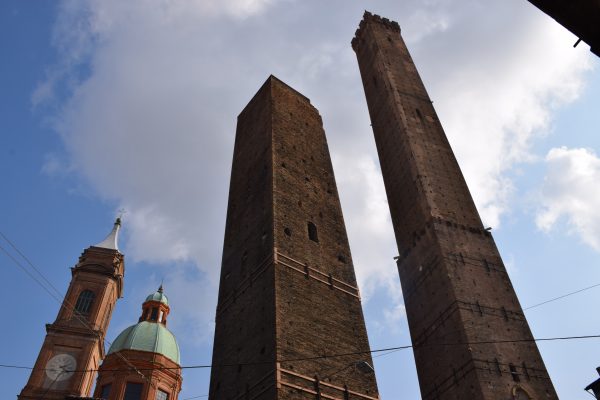 You can discover it by getting lost in the narrow alleys known as “vicoli”, where your sense of direction is going to be tested continuously, in its old medieval center beautifully preserved, surrounded by the old gates and distinguished by the two towers, symbol of Bologna and by the main church, San Petronio located in the evocative Piazza Maggiore. 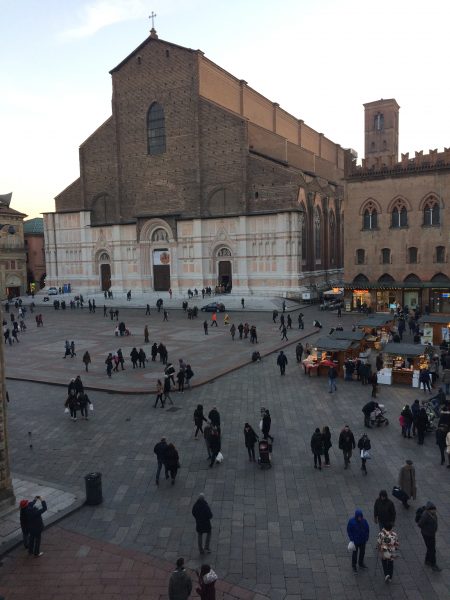 You might think it is an open air museum where you can take a unique promenade, with several stops: one at the coffee bar for an Italian espresso or at the colorful food market for a slice of prosciutto at salumeria, or at one of the great gelateria for a creamy just made gelato, at a chocolate shop for a delicious praline, or at one of the several wine shops for an aperitivo with the Pignoletto white sparkling wine from Bologna hills, always welcomed by friendly inhabitants. 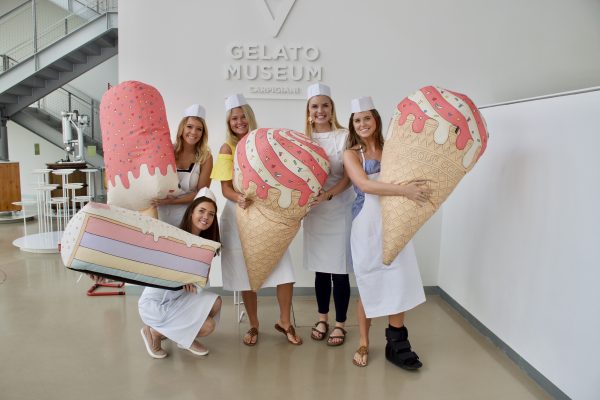 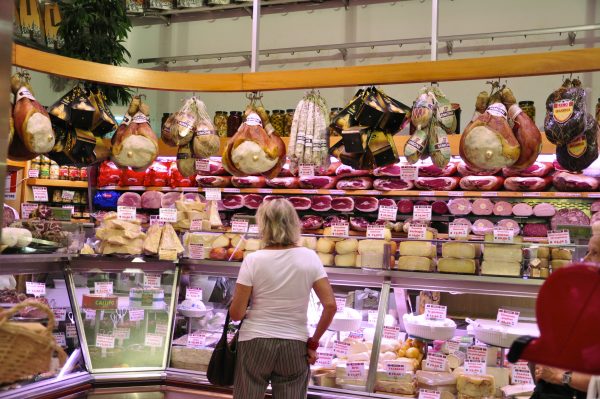 Whenever you had enough of a promenade, you find relief in a real museum, such as “Museo Internazionale della Musica”. Maybe you do not know that Mozart, Liszt, Rossini and many other musicians decided to live in Bologna for a while or study music at the Conservatorio. The Teatro Comunale is a must go for a visit. 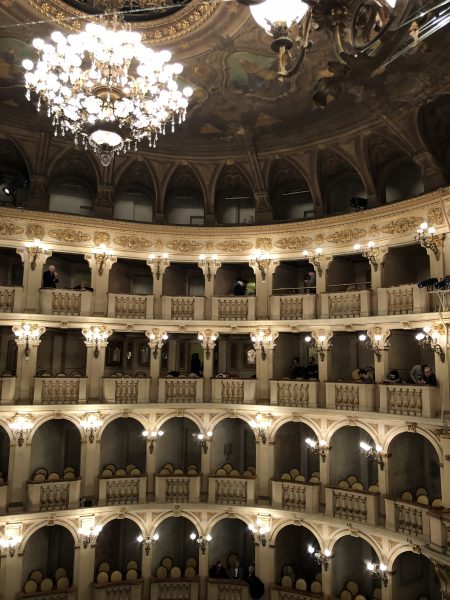 You will see “stars” in the sidewalk dedicated to Jazz musicians and recently died singers.

If you visit Palazzo dell’Archiginnasio, the first seat of the University, you can see the “anatomic theatre”, the room where the students of Medicine faculty studied the human body sectioned over the marble table. 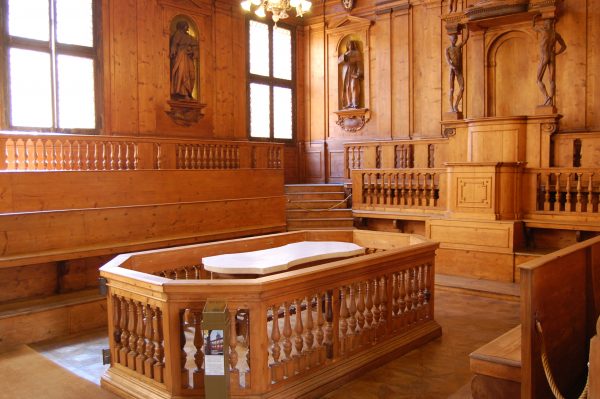 Other very interesting museums are available, such as MamBo, the Modern Art Museum or the Medieval Museum or Pinacoteca. 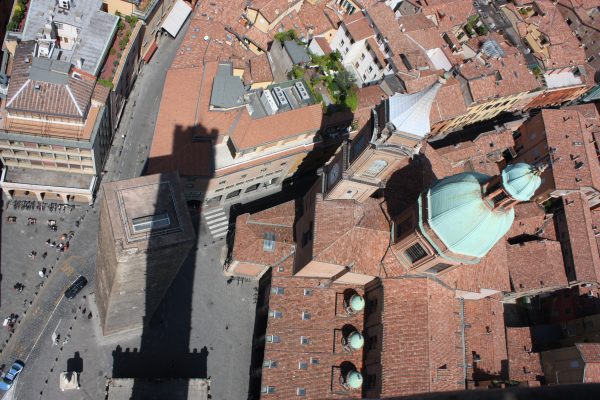 Aside from the most famous attractions, Bologna still reveals its secrets little by little, when you least expect it. Like hundreds of interior courtyards hidden inside antique buildings, where rich families in the medieval time could keep all their secrets secure. 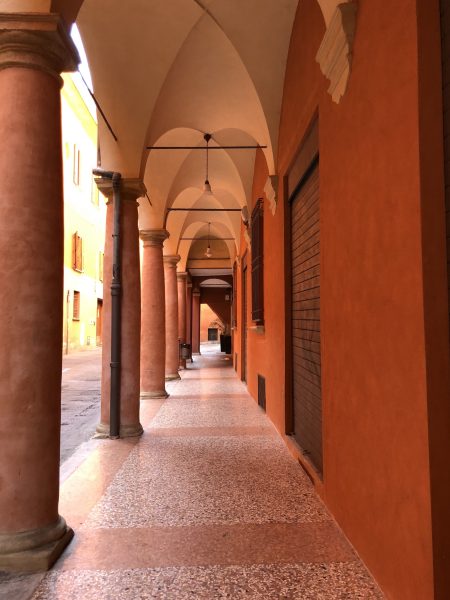 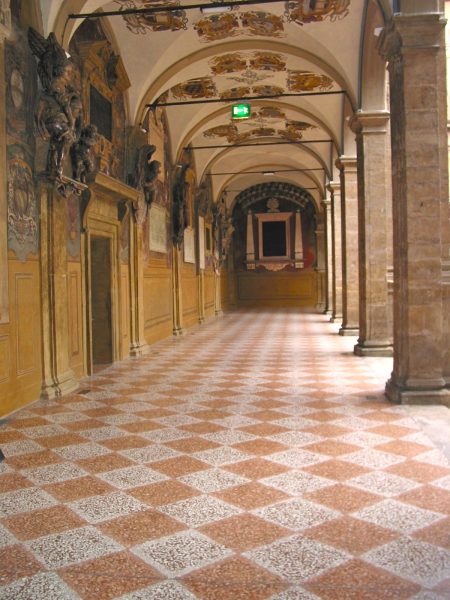 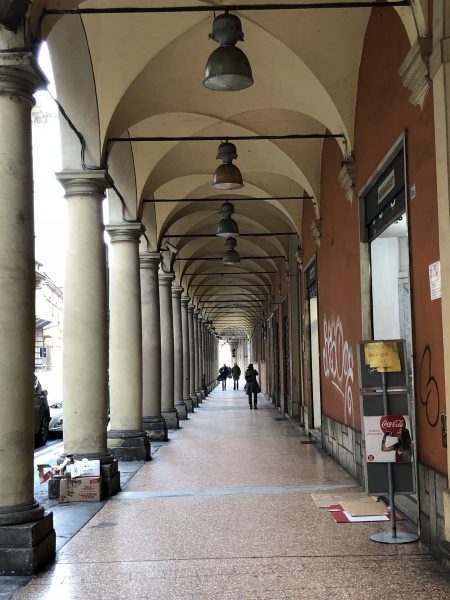 One of the most interesting discovers is the network of several underground canals serving watermills that made Bologna -since 1300- known as “the city of silk” because of that production and for the invention of a special machine for silk. For 300 years Bologna was the strongest competitor against China. At the height of the silk industry in Bologna, about 120 of these machines were in use, representing the acme of European technology prior to the Industrial Revolution. 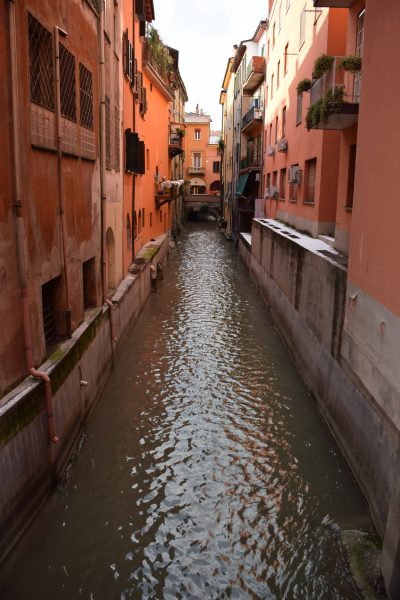 Since several years Bologna during the summer time organize a wonderful event, a cinema festival very much appreciated by Bologna citizens and tourists: Il Cinema Ritrovato. Every night for a couple months in Piazza Maggiore a movie is shown under the stars.
Bologna is a capital in Europe for its “Cineteca Comunale” and for the movie restoration. 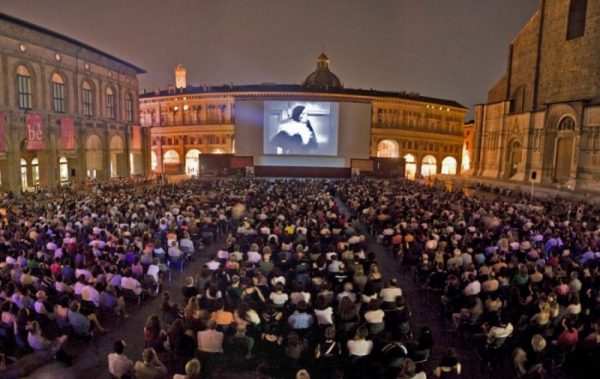 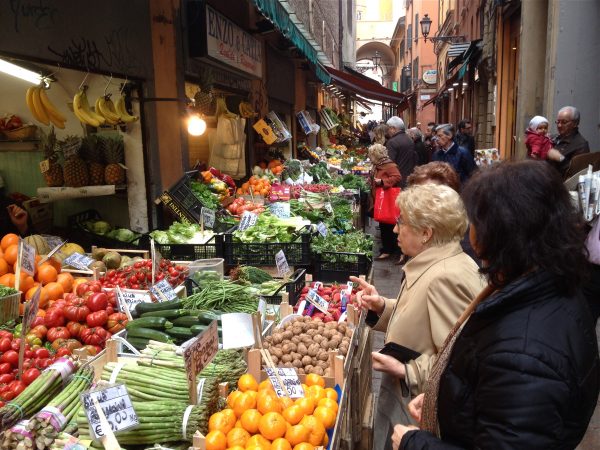 A comfortable and relaxed lifestyle that avoids a hectic rhythm is part of the local culture. University mixes up smoothly with the city, it lives together with it and shaped its main character, open, warm and hospitable. 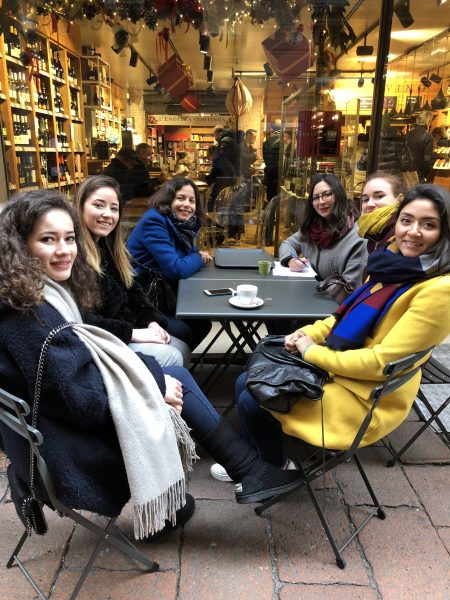 The reasons why Bologna is an interesting city to visit are out there to be discovered by a simple walk. However, we are looking forward to show you what is behind that beautiful facade for an unforgettable experience. 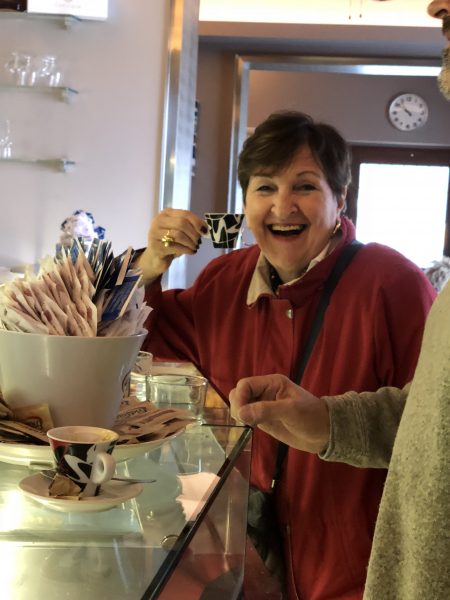 Come and Taste Our Bologna!