Cruising on the Burgundy Canal du Nivernais is a delight, waking birdsong in the mornings, with fresh coffee and croissants for breakfast, before setting off on along the canal towards our destination of the day. 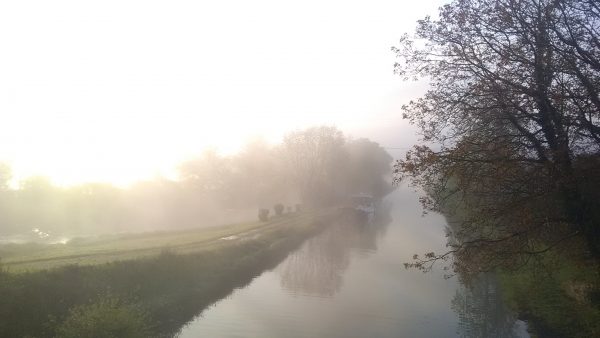 The Randle, morning view at Lucy-sur-Yonne.

One such destination is Vézelay a romanesque basilica and world heritage site founded in the 11th century, a starting point for the pilgrims of the route saint Jacques to Santiago de Compostela some 870 miles away. 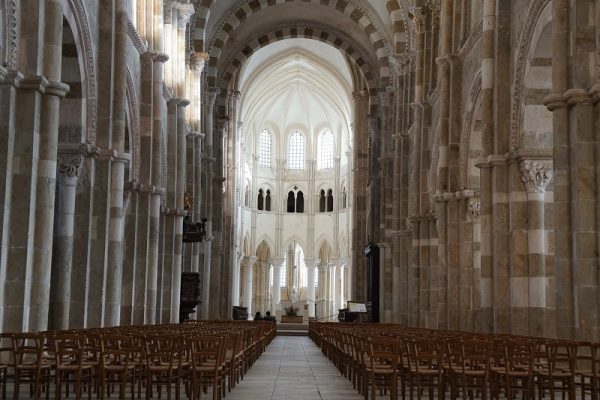 The site has been occupied for at least 4,000 years, the Romans recorded wine making here and built a temple in honer Bacchus. Wine making on the hills of Vézelay is now enjoying a renaissance, the crisp minerality of the Chardonnay of domaine La Croix Montjoie is a favorite and served aboard the Randle 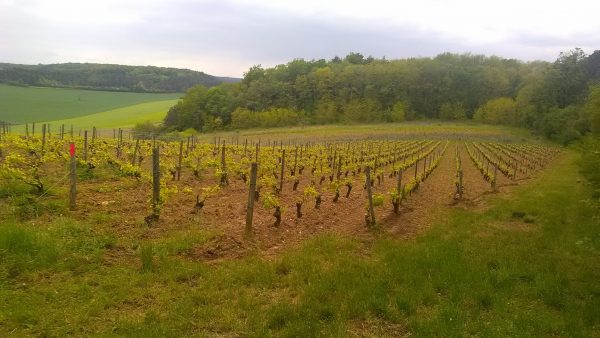 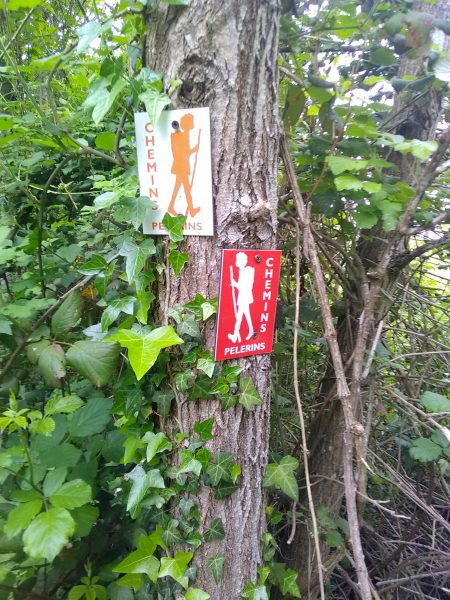 Markers for the Route Saint Jacques

The Randle is a classic river boat, like a classic car it has a certain charm, Its Kelvin K4 engine has been turning since 1948 and properly maintained will be still turning in 2048, such is the strength of its design it will be taking us to many interesting destinations for years to come. 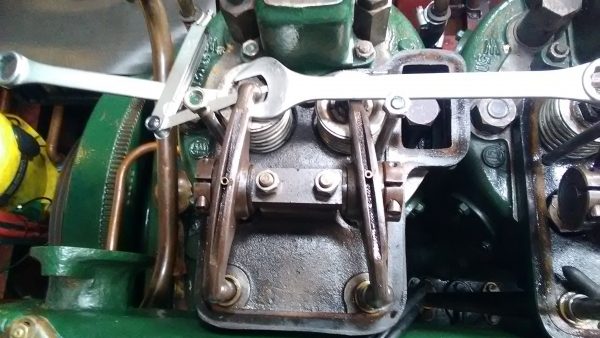 Bon Voyage from everyone aboard the Randle! 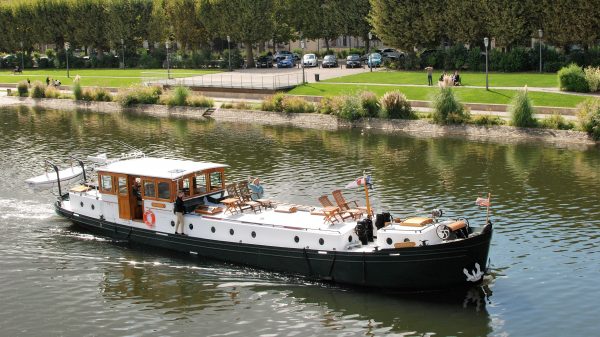