It was a long time that we wanted our tour in Friuli-Venezia Giulia, a land famous for its great white wines but also with a rich recent history especially regarding the first and the second world wars that the population suffered very much, being a border region.
We had several beautiful surprises discovering this hidden territory, different from any other region, made of hard workers and warm people. 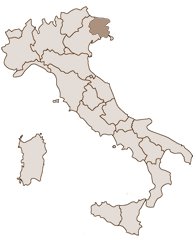 Friuli-Venezia Giulia lies between the Adriatic Sea and the Alps, a land that boasts a surprising variety of natural and urban environments, rich in unique traditions, languages and flavours which originate from the Region’s peculiar position, at the crossroads between different worlds.

Our discovery of Friuli starts in Udine, its historical capital. 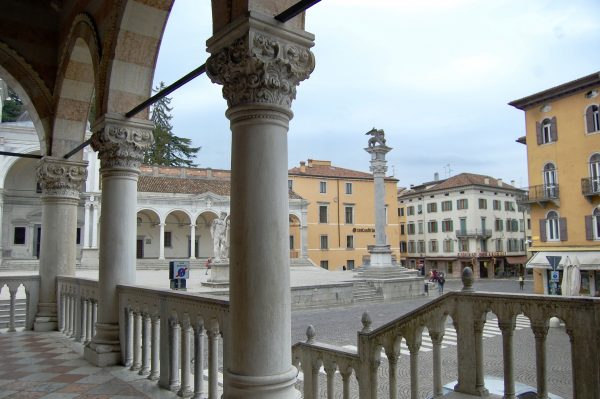 Strolling along Via Mercato Vecchio, the ancient merchants’ street, you find lots of elegant shops under the arcades. Several bar and osteria entice you with their warm atmosphere at aperitif time. You cannot start your evening without a glass of “Friulano” – known as “Tocai” until 2008 – an excellent local dry white wine. 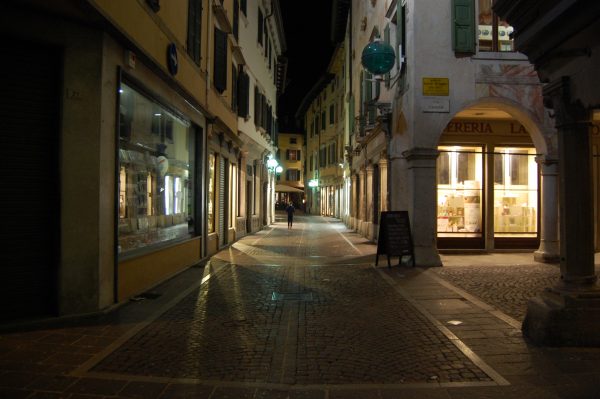 Then Cividale, in the area of Colli Orientali, one of the regional DOC wine areas, few kilometres from the Slovenian border. Cividale is a charming little town on the banks of the river Natisone, known for its historical and artistic beauties but also for fine wines produced in the surrounding hills. Devil’s bridge is the town’s emblem. Pinot Grigio, Chardonnay, Sauvignon, Friulano, Ribolla Gialla, Cabernet Franc, Merlot, Refosco, Pignolo and Picolit, a “meditation” wine produced in small quantities, are some of those precious wines. 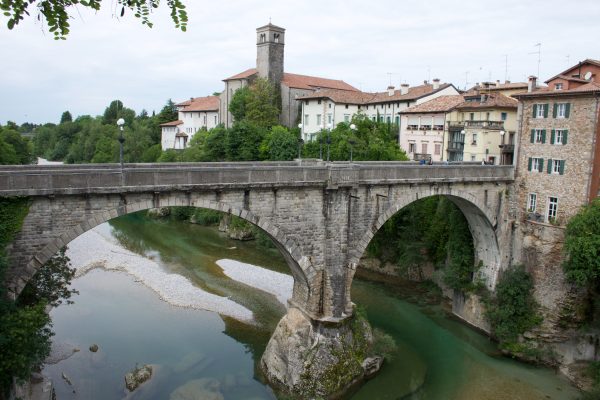 A visit to the Collio, a world known DOC wine area that extends on both sides of the border between Italy and Slovenia, is a beautiful discovery but overall it is a treat a wine tasting at a small winery family owned. 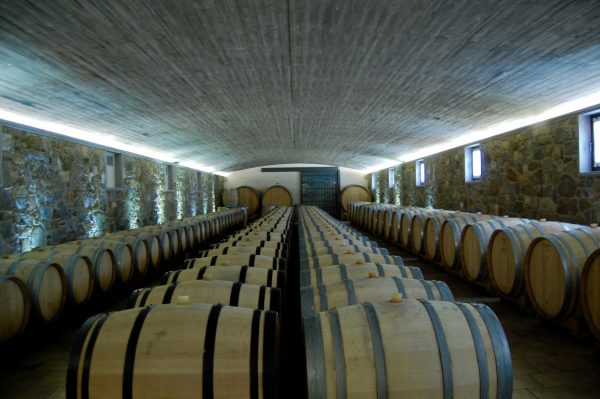 Interesting visit to the town of Gorizia, divided by a wall in 1947 to mark the border between Italy and Jugoslavia and so between western and eastern Europe: at that time Italy feared that Gorizia could become the entry point of a Soviet invasion. 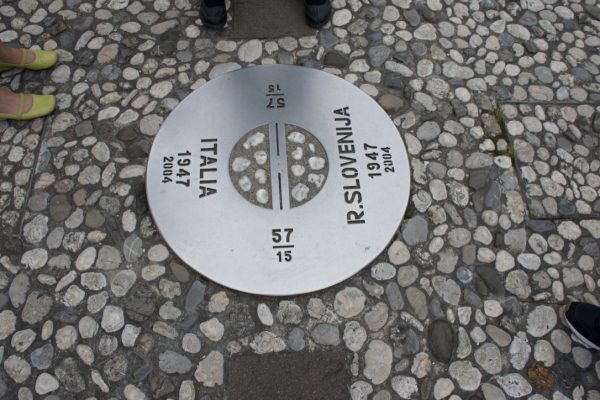 Trieste and “Carso” – another DOC area of the Venezia Giulia – are other important and amazing places to visit, that include as well Castello di Miramare and Sentiero Rilke. 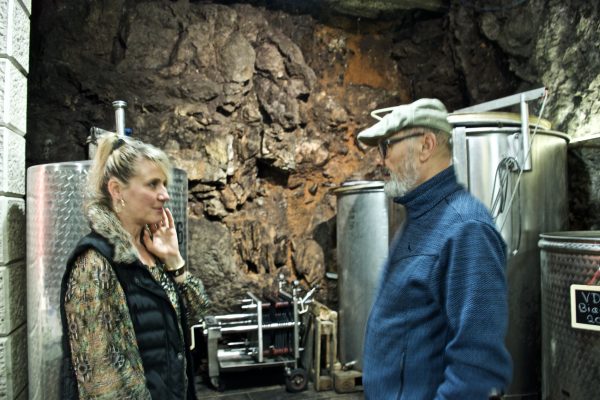 The capital of Friuli is Trieste. Shaped by over 500 years of Austrian domination. 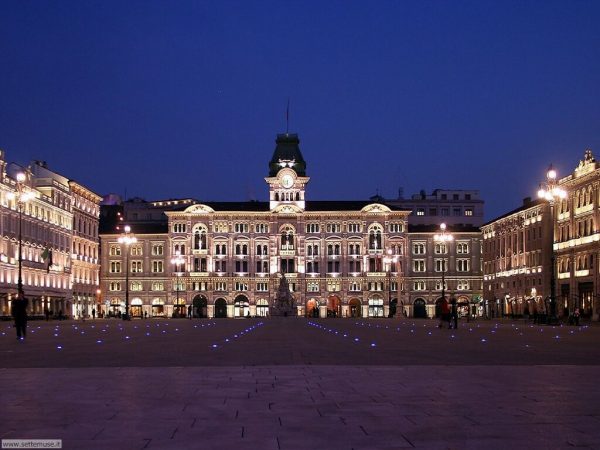 Trieste has the most beautiful Italian square overlooking the sea, rich and elegant 18th and 19th century buildings, Roman ruins, elegant café. Trieste became the most important seaport of the Austrian monarchy and thus a cosmopolitan city. Local cuisine offers a wide choice of dishes deriving from both the Mediterranean and Central Europe and the best coffee you can find in Italy. 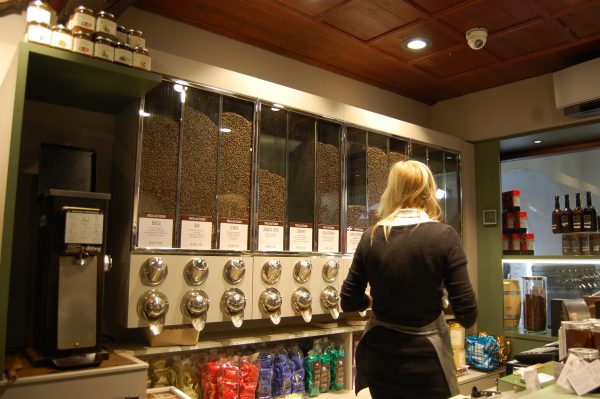 Spilimbergo, a quiet little town of medieval origins awaits us with its world famous mosaic school, not only an exhibition of precious and astonishing mosaic artworks but also a place where you can see students from all the world at work and learn how this ancient form of art is made and how it has developed over the last century. 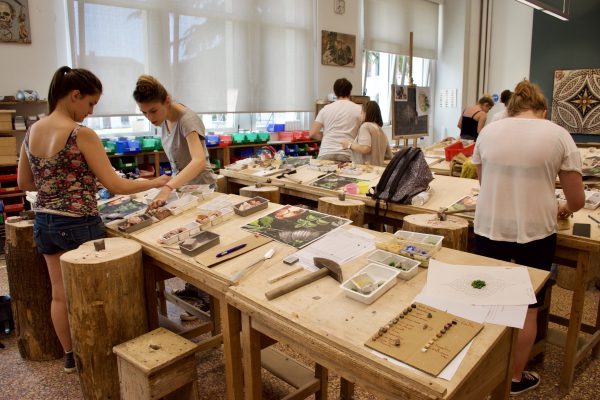 On the left bank of the river Tagliamento, along the slopes of a hill lies San Daniele del Friuli home to the world famous San Daniele ham. You cannot leave Friuli without tasting this delicacy by the producers. 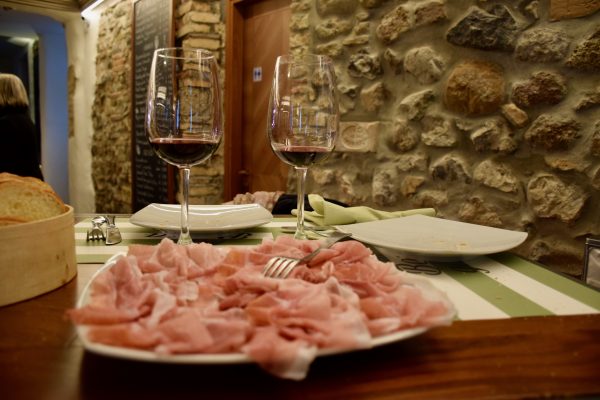 Later a visit to Venzone, chosen as Italy’s most beautiful village in the 2017. 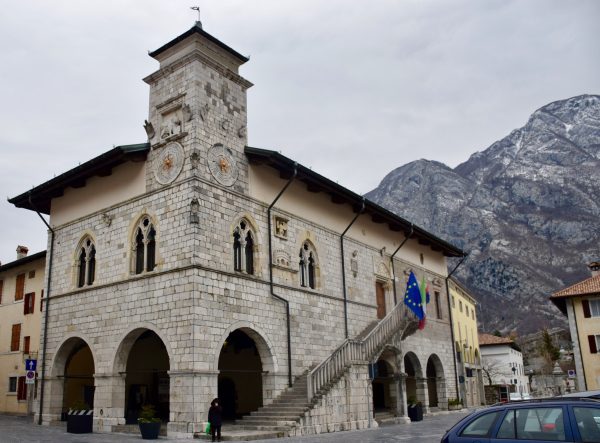 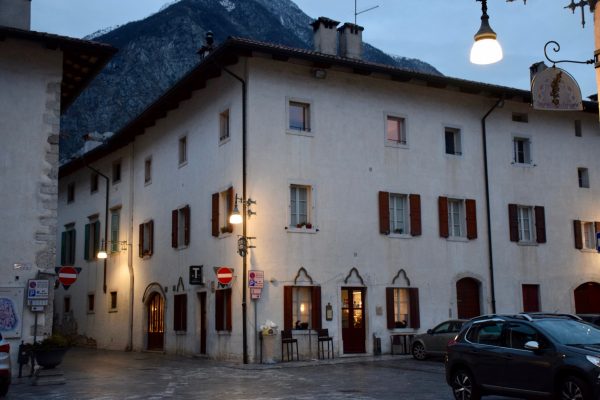 You cannot miss a visit to the mosaics of Aquileia. Close by there is Palmanova, a star-shaped fortress town built by the Venetians to defend their mainland possessions against the Turks and the Austrians and Aquileia. 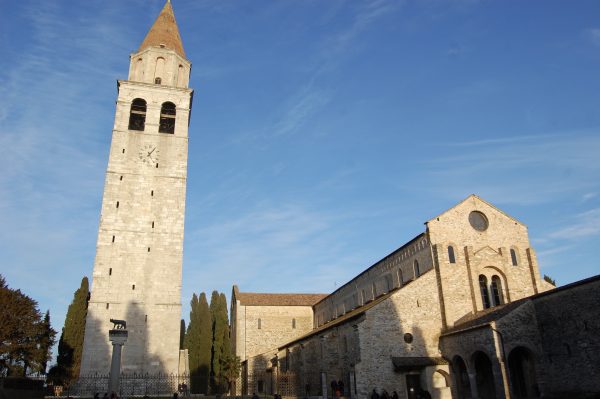 Eventually, Grado a charming town on the sea, once a small fishermen’s village: the best place for a fish dinner! 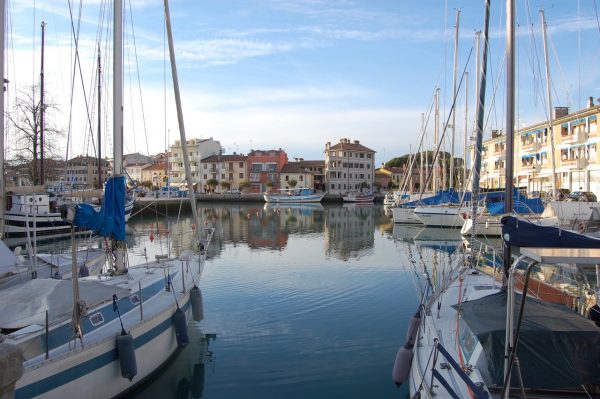 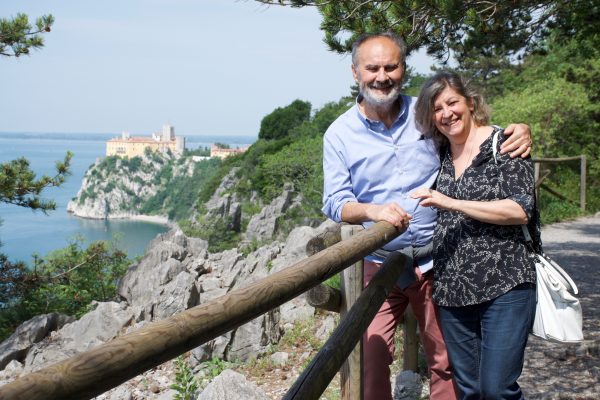 Here is “our” Friuli.