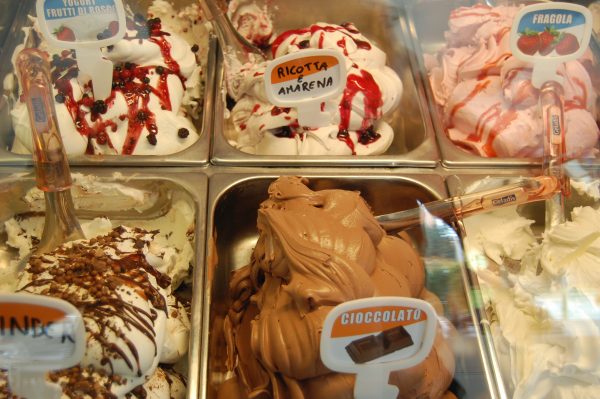 Gelato history is so antique that it is impossible to say who is its real inventor.
Thanks to literature, we found first traces of cold fruit drinks in ancient Greek, Roman and Arab populations.
The importance of geography, high mountains and snow preservation were essential factors.
However, it is during the 16th century, during the Renaissance when gelato gets success by being served at noble tables.
It seems that Caterina de’ Medici, by marrying Henry II king of France, brought to France the modern recipe of gelato. 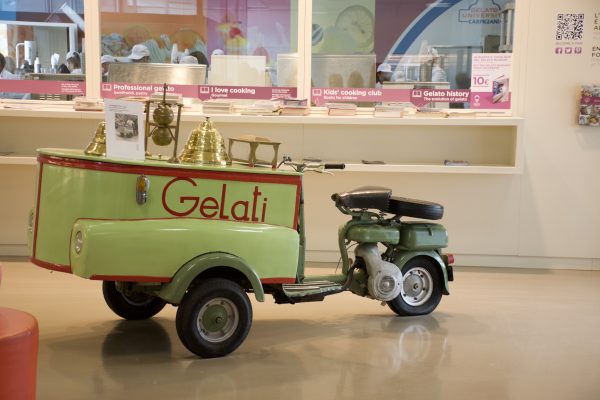 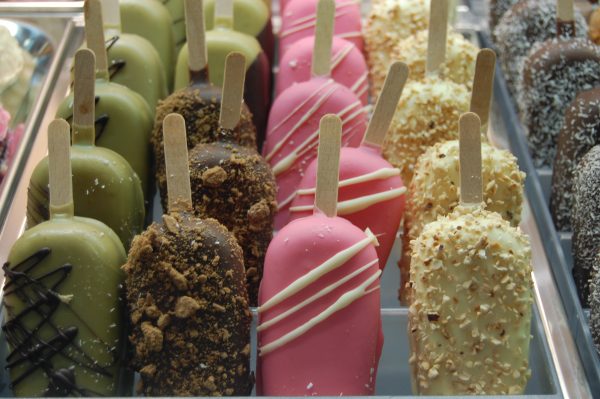 Despite such an ancient history, there is confusion on what is sorbetto, gelato or ice- cream: differences are given by ingredients and the way they are produced.

Sorbetto, the ancestor of gelato, is just made of water, sugar and fruit. 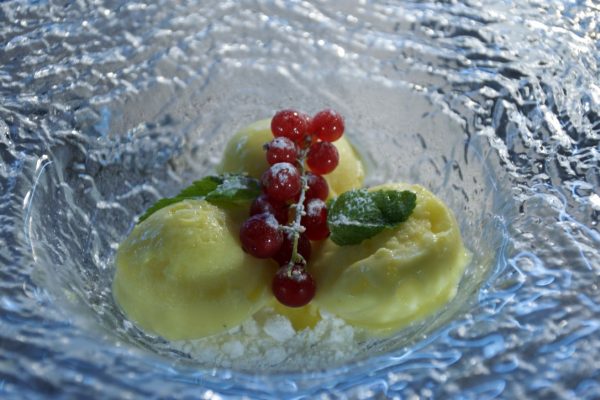 Gelato and ice cream are more similar: they both contain milk, cream, egg yolks, sugar and other ingredients (fruits and flavors). However, gelato is creamier and contains less fats. Despite ice-cream has more fats, due to the higher percentage of cream used, it has a harder consistency because of the way it is prepared and the proportion of ingredients are mixed together. Today, some innovative gelato makers are experimenting the production of dairy-free gelato, using for example vegetal milk as a substitute with great results. 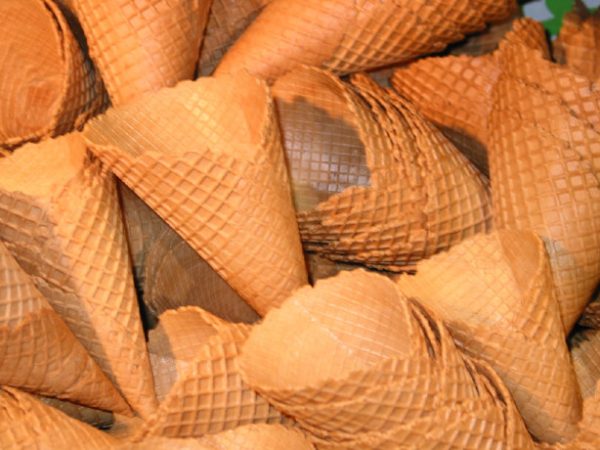 In Bologna has its seat the University of Gelato, one of the most important places in Italy where you can learn how to make gelato, classes for home chefs but also for professionals. There, you can visit an important museum – the first and only one in Italy! – where to discover history and old techniques for gelato production. 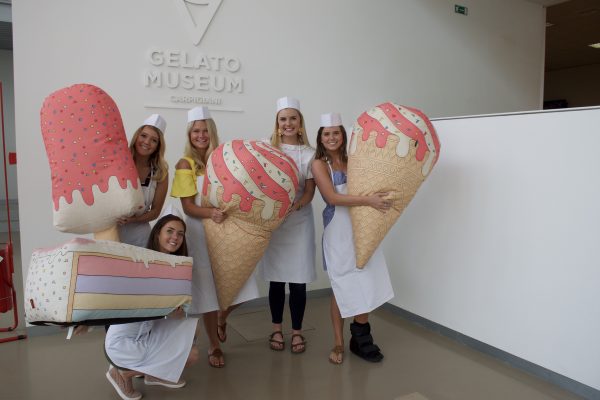 All these information do not help us in doing the most important thing: tasting a special gelato. In order to discover the best gelateria, it takes time and a long way full of bad surprises, disappointments and many tastings. 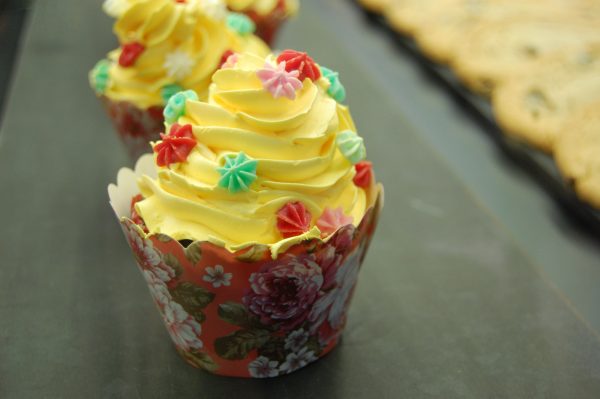 Here are some tricks you might use just by looking at the shop to predict if the gelateria deserves a stop for a tasting: 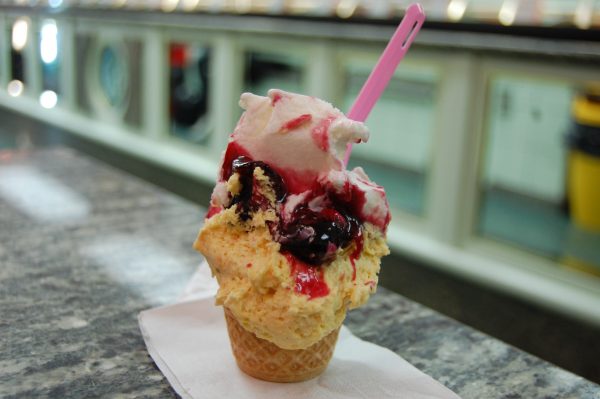 –  gelateria should serve a few and basic flavors

–  traditional gelateria in Italy serves different sizes of gelato (small, medium, big) and not
by scoops


–  long lines at the shop: people standing on the line normally is a guarantee that gelato is
not only of good quality but also that is freshly prepared 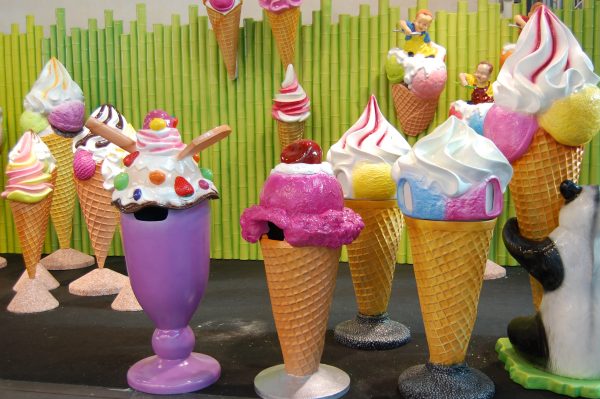