As long as we can remember we have loved Prosecco wine. But, who does not? 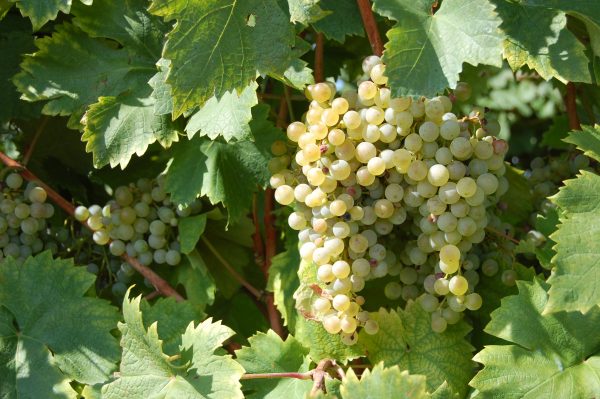 We visited for the first time the area of production of Prosecco wine (Conegliano and Valdobbiadene) in November 2012 for a week end of relax.

Despite rainy days, it has been love at first sight.

We immediately felt at home: pampered with warm hospitality, wonderful wine and food, stunning landscapes where vineyards lay down over steep slopes and they reminded us of precious diamonds nestled in a jewel. 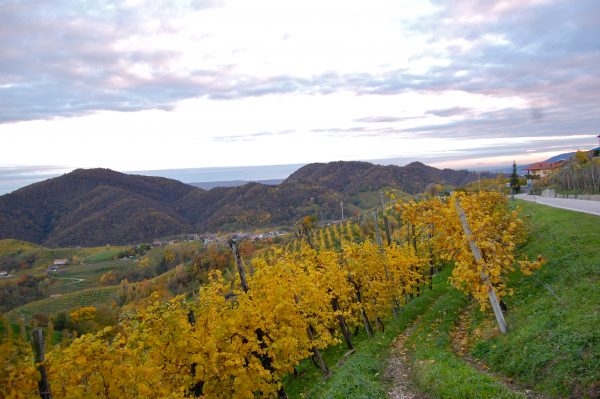 Every time we fall in love with a new place, we feel the need and the urgency to share it with our friends, so we decided that we needed to add “our” Prosecco tour. 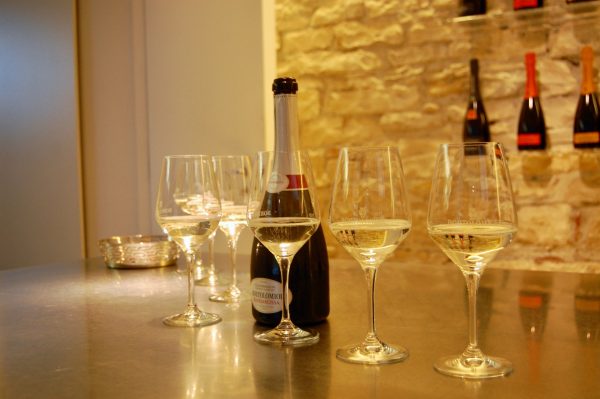 Not everybody know that Veneto – the region of Venice and Verona – gave birth to world famous people and products. 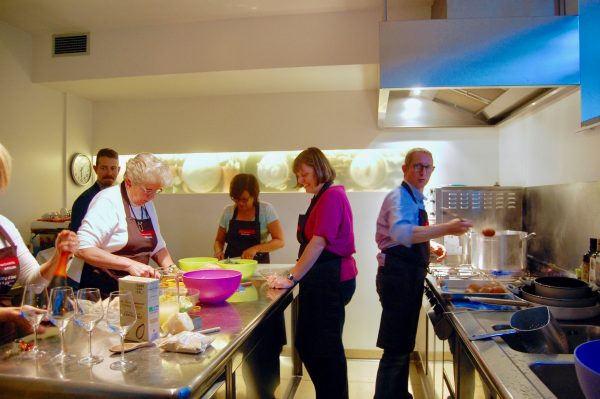 The renaissance architect Palladio, born in Padova, influenced all over the world with its neoclassical style and the White House has been inspired by a villa designed by Palladio. 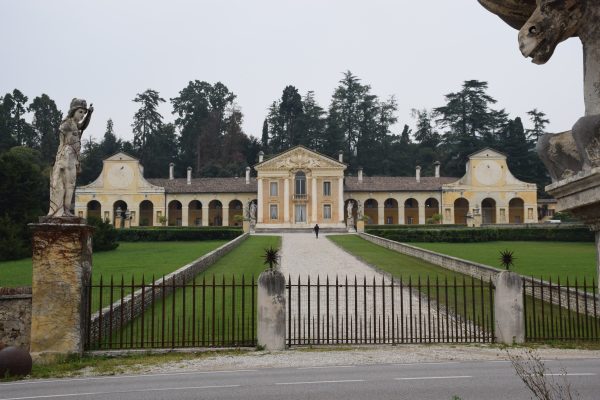 Besides wines of utmost importance and internationally known, namely Amarone and Prosecco, a great grappa is produced in Bassano del Grappa. 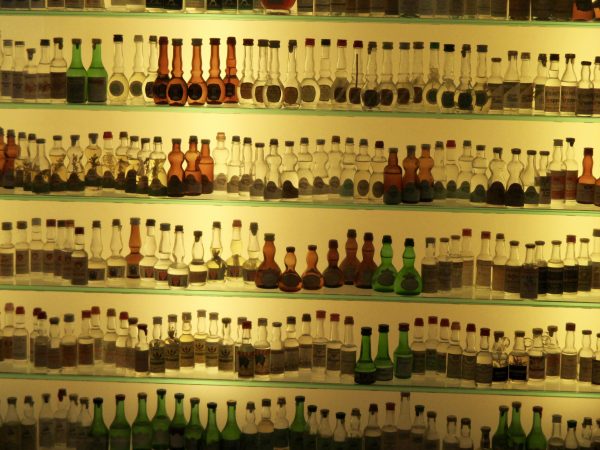 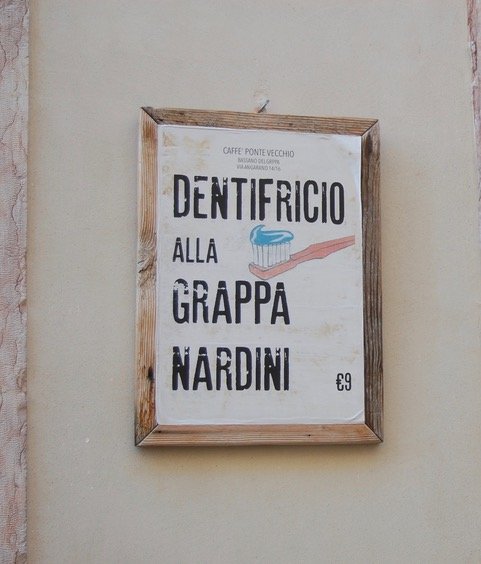 Radicchio trevigiano, a unique delicacy, with which you can cook amazing dishes from antipasto to dessert, exported everywhere in the world, is produced in Treviso area. 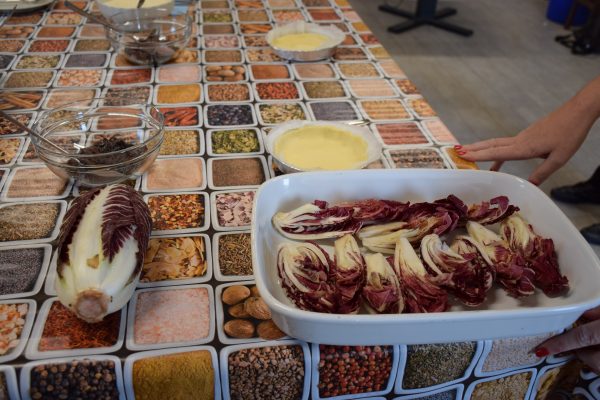 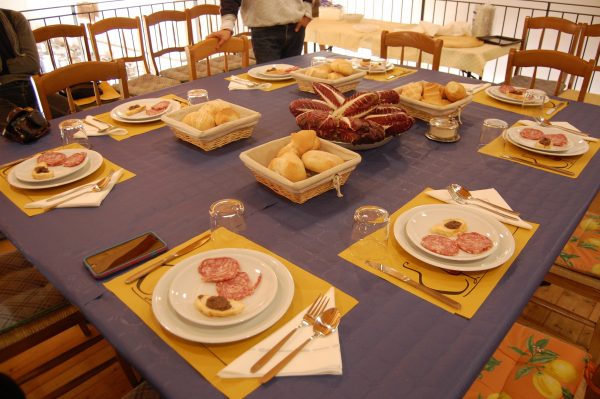 The most famous Italian aperitif drink “Spritz”, was invented in Treviso, originally a portion of Prosecco and a portion of tonic water. 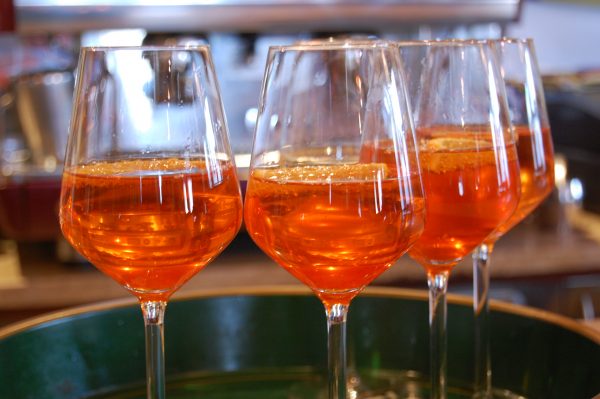 Nobody knows the exact origin of the “Tiramisù”, quite recent, but for sure it is considered invented in Treviso (or Friuli). 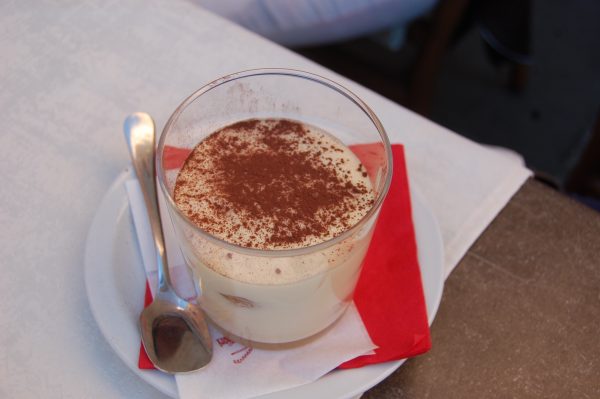 The area of production of the Prosecco is large and includes the province of Treviso in Veneto region, but also a big part of the Friuli-Venezia Giulia region. 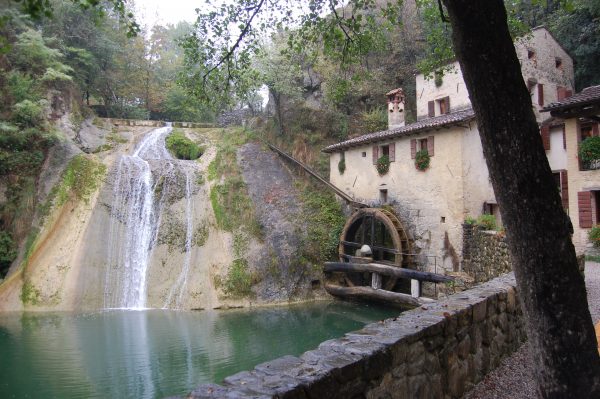 The Prosecco D.O.C.G. (Denomination Origin Controlled and Guaranteed) is produced only in a small area. The D.O.C.G. acknowledgement was given since 2009 only for those 15 Municipalities liyng within Conegliano and Valdobbiadene.

“Glera” is the peculiar grape for Prosecco DOCG composing the greater percentage of Prosecco, at least 85%. 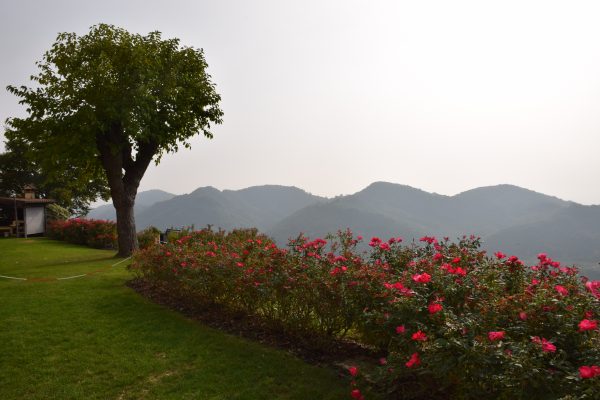 Moreover, in this small territory there is a tiny sub-area, Cartizze, with a very limited production considered the highest quality of Prosecco (cru), a real treat! 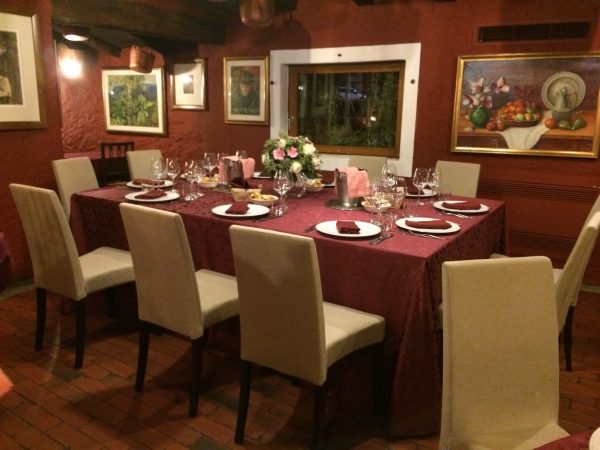 In this area extensive agriculture is not feasible. Every single vineyards requires a high care in terms of time and love. 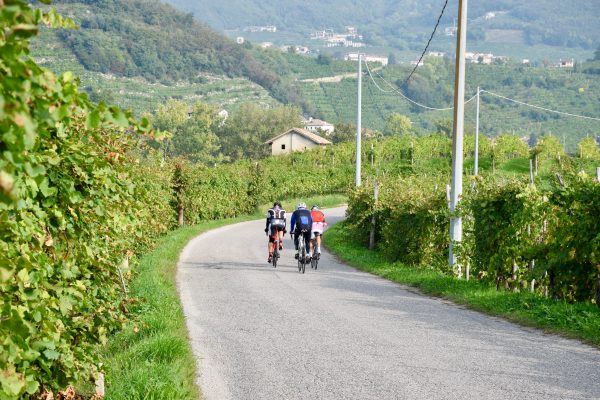 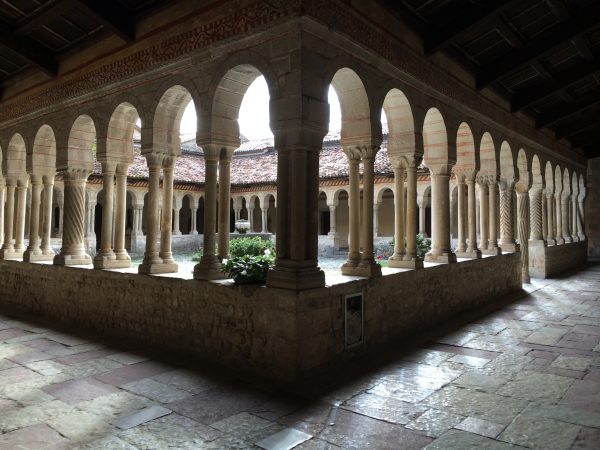 Sparkling, without bubbles, Dry, Extra Dry, Brut, these are just some of the different kinds of Prosecco, for all the different tastes, for any occasion.

Diversity and passion, carefully driven by many family companies, are the main ingredients of its supreme quality. 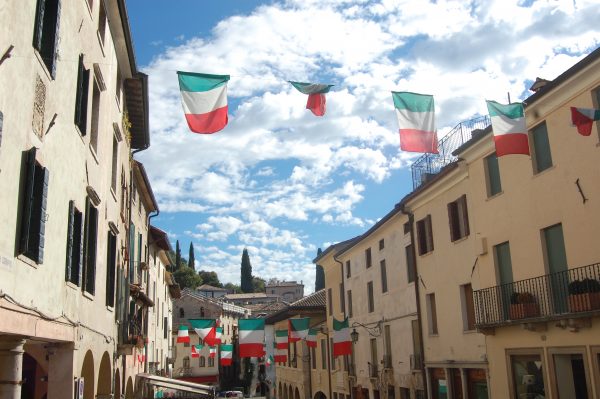 Wine tradition is very deeply rooted in this region. Locals ask for an “ombra de vin” and not for “a bicchiere di vino” (a glass of wine). An “ombra” – namely a shadow – is probably a measurement scale for an eight of a litre – that is to say the exact quantity of a glass of wine. 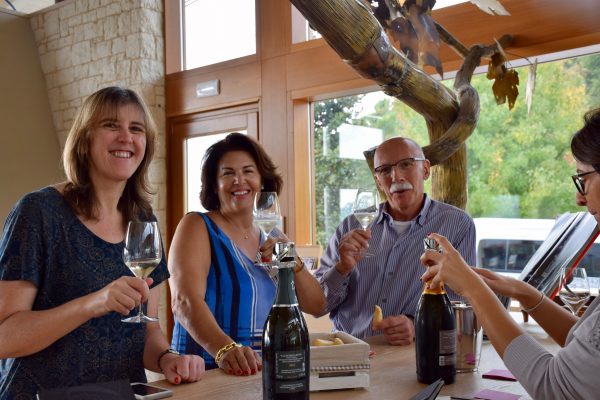 Not every sparkling white wine is Prosecco, not every Prosecco is a real PROSECCO! That is what we discovered there by the pride of our hosts.