“We do not just live out of bread, that is true; we need also something to eat it with; and the art of making it cheaper, savory, healthier, I say it and I claim it, that’s real art”.

During these uncertain and unprecedented moments, we have started looking at our old memories: albums, photos, old books and papers, tidying up wardrobe rediscovering old clothes and feelings.

Although these present times do not allow us to travel physically, we can let our mind wandering around and discovering more about our roots.

This feelings brought us today to our blog topic: Pellegrino Artusi from Forlimpopoli, a small town in Romagna, is one of our reference point in Italian kitchen, almost like a friend who has been always sitting at our table. He is the author of the first Italian recipe book named “Science in the kitchen and the art of eating well” (“La scienza in cucina e l’arte di mangiar bene”) dating back to 1891 – and he was born in 1820, just a few years before the birth of Italy in 1861. 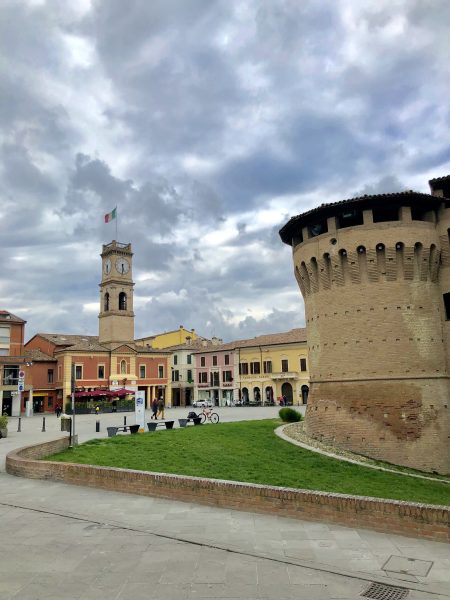 After a terrible and tragic event Pellegrino Artusi and his family later moved in Florence and they became dealers for silk. This permitted him to travel a lot. Pellegrino was not a chef but loved food and the different ways it was prepared in the different regions. He was as well a learned person and he started to collect Italian traditional recipes over many years during his trips thanks to his passion and curiosity. After preparing each recipe at his home with the help of a chef and an assistant, Marietta, he wrote down his book with nearly 500 recipes that became 790 in the last edition.

Then he searched for an editor for his book, but none was interested as the book looked not interesting at all.

Being a healthy person, he decided to pay the first edition. All the copes were sold in a short time and he paid on his own the second edition and many others. The book has reached more than 100 editions, it was translated in several languages; more than 1.000.000 copies sold. 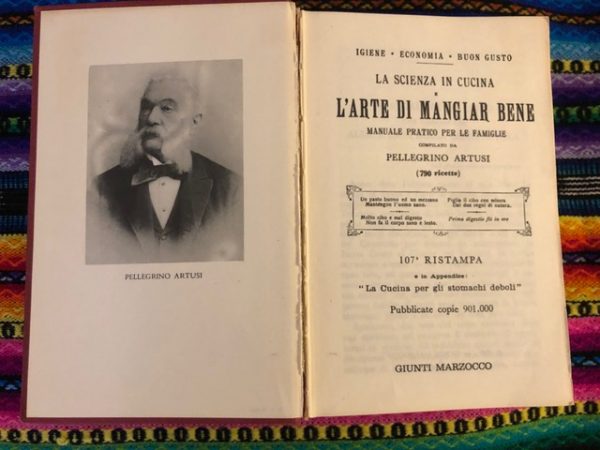 Still nowadays, you can find this recipe book in almost every Italian kitchen and it is very common to hear someone while preparing a dish asking to his helper “look what Artusi says”.

He has been definitely a real pioneer. He understood the importance of Italian kitchen heritage, he gave it a structure and a value. He also added general suggestions in every recipe for health, nutrition and food preservation that were very important for people at that time dressing them with short stories of the origins of the dish or peculiarities of the area it came from. The first recipe he wrote about was broth (“brodo”): the author opens the book with it, as he considers it of high importance for cuisine and health. Even in that respect, relating food to health at that time, he was a pathfinder.

The richness and pleasantry of perfect Italian language used by Artusi, -that after the unification of Italy in 1861, became the official language- makes the book resembling a work of a classical author. Probably, if you like reading, you would simply read it for your personal pleasure even if you detest cooking. Even more after that, Pellegrino Artusi rose as a symbol of Italian tradition. 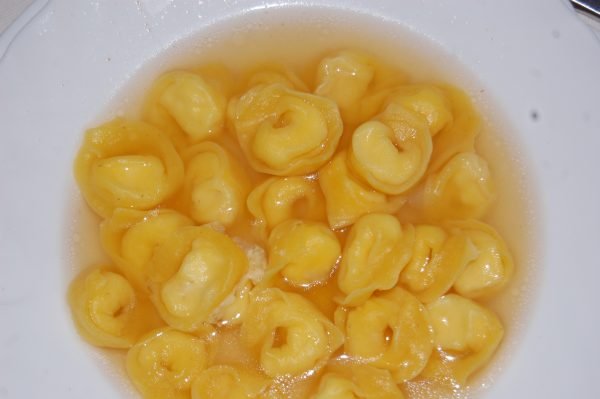 These are just a few notes about one of the most important figures of Italian kitchen who became famous all over the world. Discover more about him and his book translated into your language at http://www.pellegrinoartusi.it