“ Lost time is never found again, so slow down, do less, and experience more.” 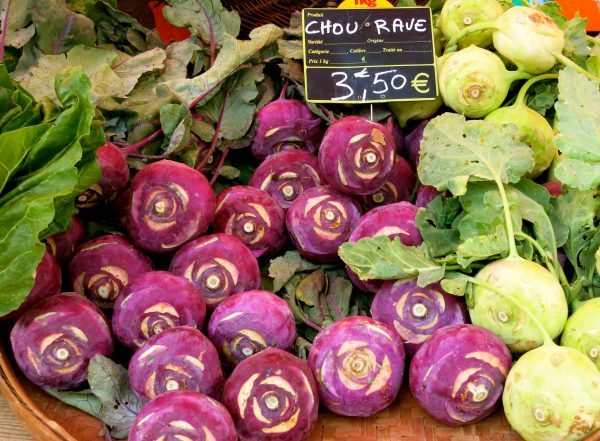 Provence is a magical triangle of land in southeastern France containing the spirits of civilizations past and present, a splendid, multi-faceted mosaic of sunshine and serenity. This sun-kissed corner of the map encompasses such seasonal bounty, and irresistible scents of lavender, rosemary and thyme, you can almost taste its beauty. The slow daily rhythms of  Provence will embrace you on this unhurried, culinary tour, because the true glory of this region will only unveil its secrets to those who take the time to pursue them We’ll follow in the footsteps of some of the most influential food writers and cookbook authors, such as M.F. K. Fisher, Waverly Root, Richard Olney, Elizabeth David, Julia Child, and Alice Waters into the region of light and shadows. 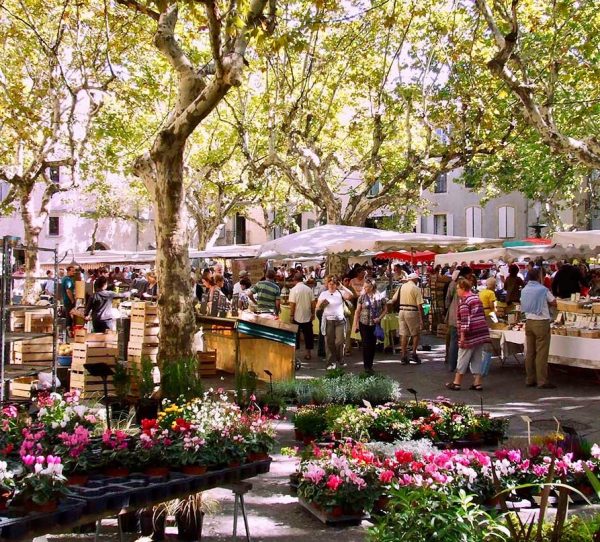 The French passion for food is celebrated in the village markets where seasonal foods are still regarded as the mainstays of daily living. Farms and gardens grow an abundance of produits du terroir, and each village has its own specialty, such as Cavaillon melons, Carpentras caramels, and Avignon confitures. There are farmers’ markets in different villages every day of the week. We’ll spend a leisurely day in the village of Uzès, one of the best kept secrets of Provence. A mere 25 kilometers north of Nimes, set amidst beautiful countryside, this gem of a village is filled with Renaissance and Romanesque architecture and has one of the best Saturday farmers’ markets in the Gard. 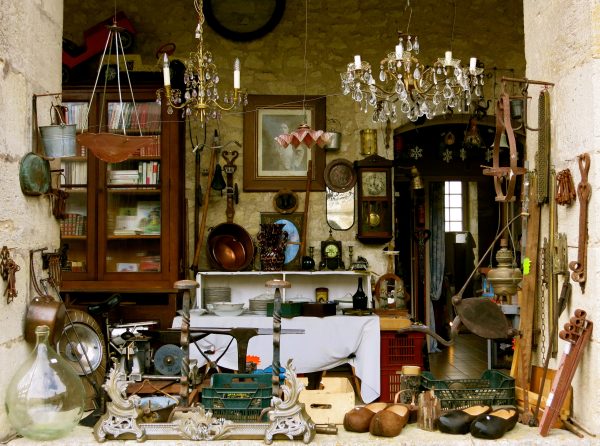 L’Isle-sur-la-Sorgue, in the Vaucluse, is the European center for antiques and second hand stores. Every Sunday of the year, L’Isle combines its antique and farmers’ market making it a shopper’s paradise and a delightful feast for the senses. Considered the Venice of Provence, its canals and bridges cut an intricate path through the village. Only 9 of its original 70 water mills remain, powered by the Sorgue River. 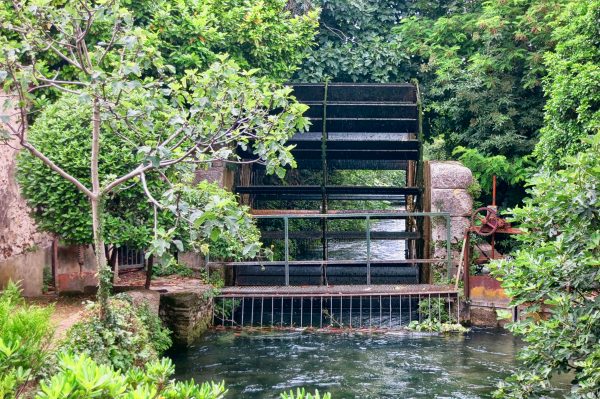 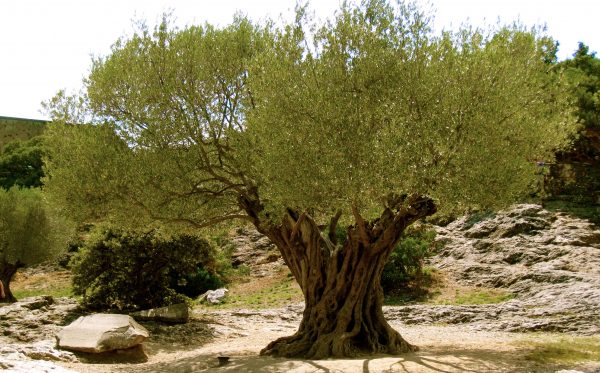 We will tour one of France’s most important olive oil mills, the Moulin de Corneille, in the village of Maussane which continually receives a gold medal for its oil which tastes of dried fruits and almonds. Sweet, fruity, deep green in color, it is produced from the fruit of over 400,000 olive trees that carpet Les Baux valley. Down the road, just outside of the village of Fontvielle, is the home of one France’s most famous literary landmarks, the Moulin de Daudet. It was here, just a short walk from the village, that the writer, Alphonse Daudet, wrote Lettres de mon Moulin, Letters from my Windmill, in 1860. 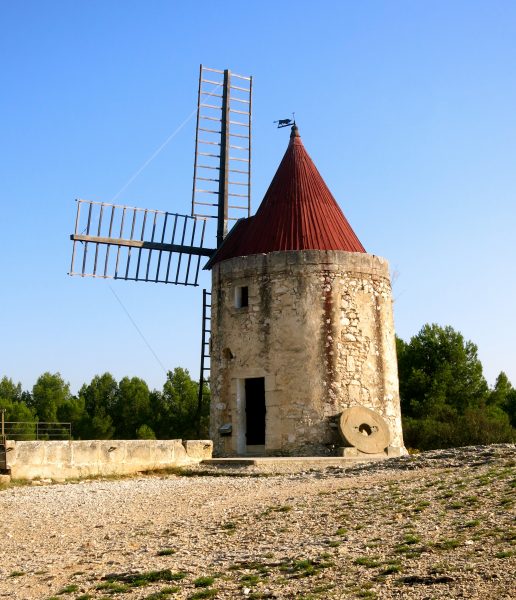 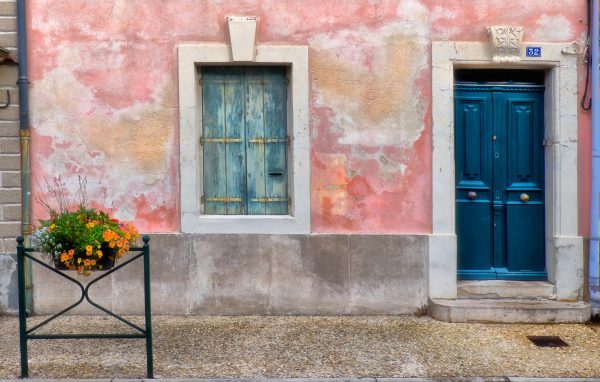 Just across the bridge south of the walled city of Aigues-Mortes, in the Camargue, we will visit Les Salins d’Aigues Mortes, producers of fleur de sel, salt flowers, since 1856. Gathering salt from the sea is an ancient practice. Camargue fleur de sel is the most valued of all the French sea salts. The fine, delicate crystals are scraped by hand from the surface of the water only on hot, dry days when the wind is blowing. After touring the sea salt beds, we will visit Aigues Mortes, a perfectly preserved, walled village, set among the salt marshes of the Camargue. A magnificent example of Medieval architecture, built by King Louis IX of France, Saint Louis, Aigues Mortes was the Mediterranean port from which he launched his 7th Crusade.This appealing village has a delightful assortment of cafés, art galleries, shops and restaurants. 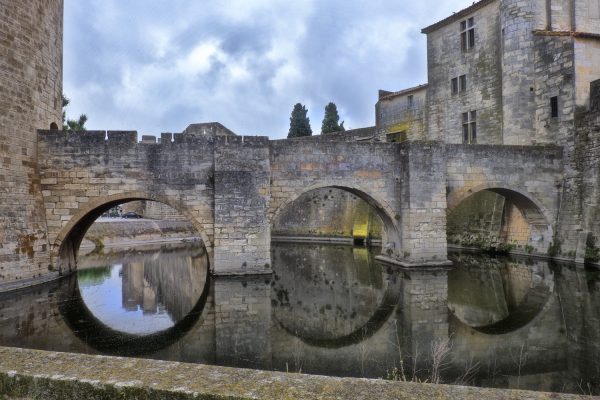 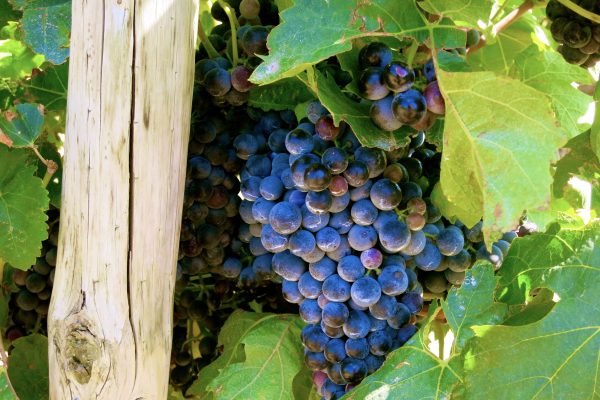 Châteauneuf-du-Pape sits towards the bottom of the Rhône Valley.The name means “pope’s new castle,” and refers to a time when the seat of the Roman Catholic Church was in Avignon (between 1309–1377). The region has written records of vineyards dating back centuries. Châteauneuf-du-Pape is made up of five communes – Châteauneuf-du-Pape, Courhézon, Orange, Bédarrides, and Sorgues. It was the very first wine appellation created in 1936, and is one of 19 official crus or “growths” of the Côtes du Rhône wine region. These 19 crus represent Côtes du Rhône’s top wine-growing zones. Châteauneuf-du-Pape is considered to be the benchmark of the Cote du Rhône wines. We will visit some of these wineries, enjoy tastings, and learn  about what makes this wine so special. 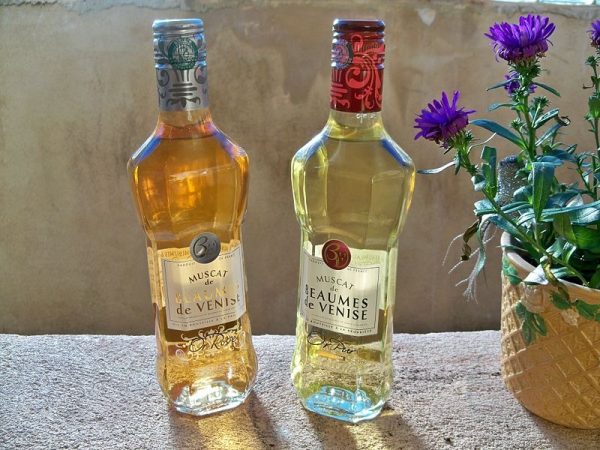 We will also drive the serpentine roads of the Dentelles des Montmirail, a 9 mile lacework of stunning mountain peaks. Along the way we’ll stop in one of the many villages tucked into the hills to sample fresh goat cheese, more Côte-du-Rhone wines and  Beaumes-de-Venise’s Muscat, its’ sweet, white, fortified dessert wine. 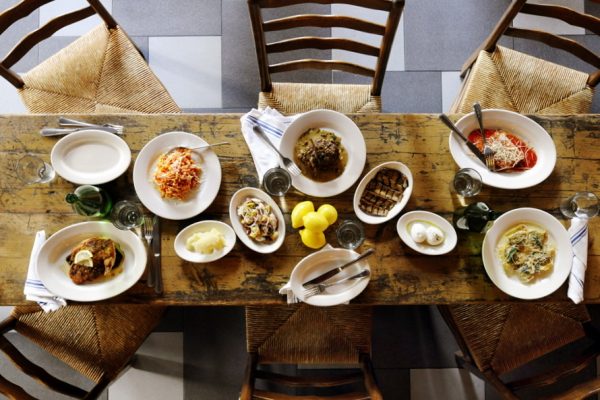 We’ll learn, hands-on, how to prepare dishes from appetizers to desserts sure to whet the palate from one of the best local chefs in the region. We’ll discover the subtleties of cooking with wine and eau-de-vie, as well as the how to use the mainstay of the Provençal kitchen, Herbes de Provence, thyme, lavender, sage, bay laurel, marjoram and it’s wild form, oregano. We’ll share everything we prepare at our convivial French table, share stories, relax and savor the remarkable specialness of this region which only reveals itself to those who take the time to discover it. 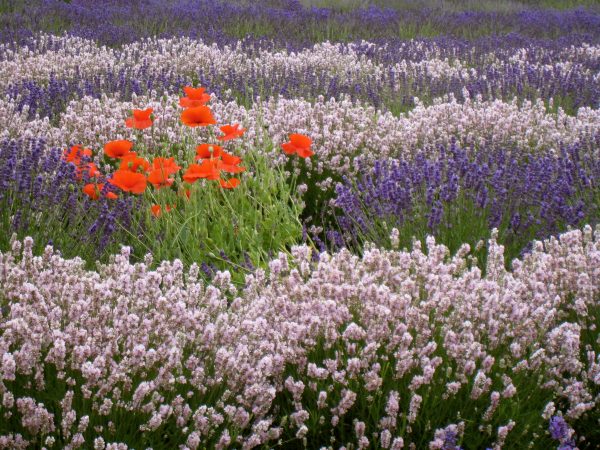