We’ve just returned from our spring trips to Orvieto, preceded by several weeks of travel to Trieste, Slovenia and Croatia. Those several weeks reinforced for me why I like to travel slow.

There are many reasons to travel, all of which are valid. For me, having been born overseas and having traveled much of my life, what I really enjoy and appreciate is getting to know the people and customs of a place. I enjoy having my little world opened up by the perspectives and attitudes and traditions that provide such a wonderful window into my own. I enjoy going at the local pace, exploring what life is like for them. I like getting off the beaten path, away from the tourist haunts, into as local a scene as I can. The only way to do this is to spend time in a place, frequent the same establishments, become a familiar face, which leads to some very real interchanges – traveling slow. 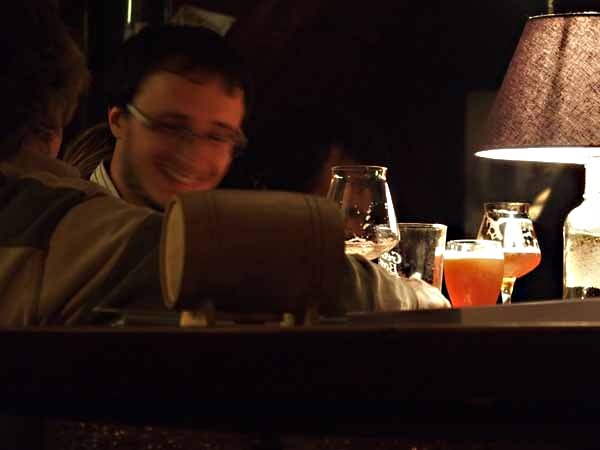 On our foray into new territory this spring we spent at least four days in each of the towns we visited. And we stayed in those towns without running about to other nearby places. So we got to know some people, talk with them, have them educate us about what interested them, and so came away a little better informed about their world.

In Trieste we found Mastro Birraio, a pub in wine crazy Italy. Here we learned that Italy is fast becoming a beer country with an enormous number of craft breweries. Paolo Erne, is a retired doctor, who’s passion is Lambac beers – a Belgian style beer aged in barrels. He comes to Mastro Birraio every day and shares the beers he makes himself – aged for three years in barrels. 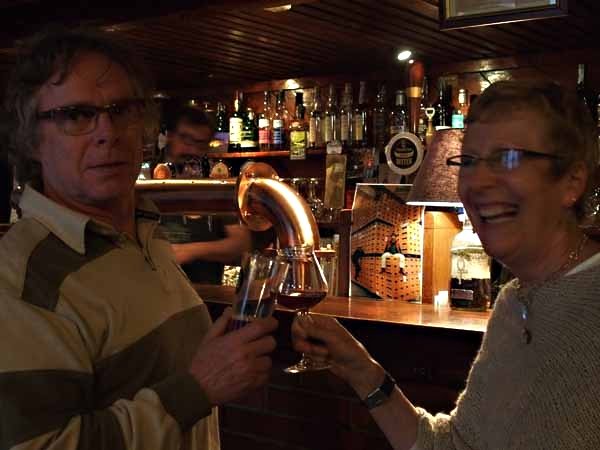 By getting off the beaten path in Trieste we met Laura, who runs the incredibly good, if improbably named, Trattoria Splendor. It was the best seafood we had on the trip. 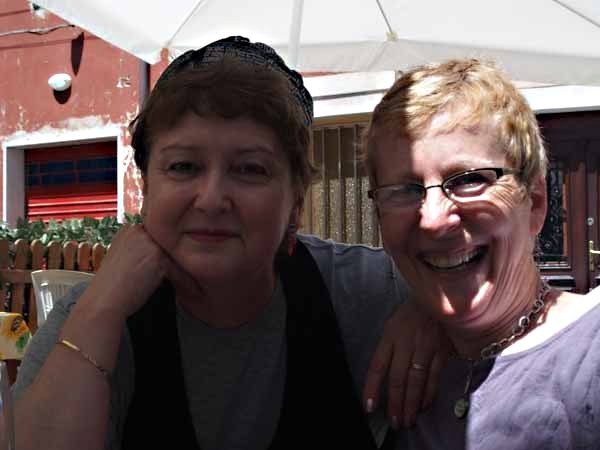 In Ljubljana we probed the locals for the best places to eat. That led is to one of the best restaurants we’ve ever eaten at – Compa. We ate there twice, sat both times across the counter from the kitchen where we talked to Robert and Mila, owners of Compa. 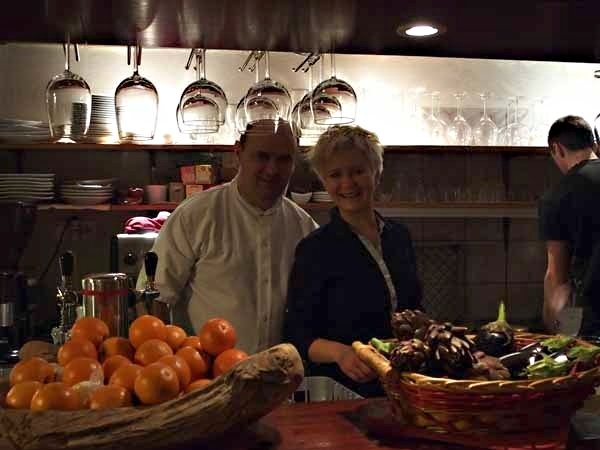 Mila is in school, in International Affairs, is Robert’s partner. Robert was a school teacher for years. For the last nine years he has had Compa, seven of those years while he still taught. Two years ago he quit teaching. He cooks everything – meat, vegetables, potatoes, bread – on a tiny grill. And it is simply the best food you will eat. 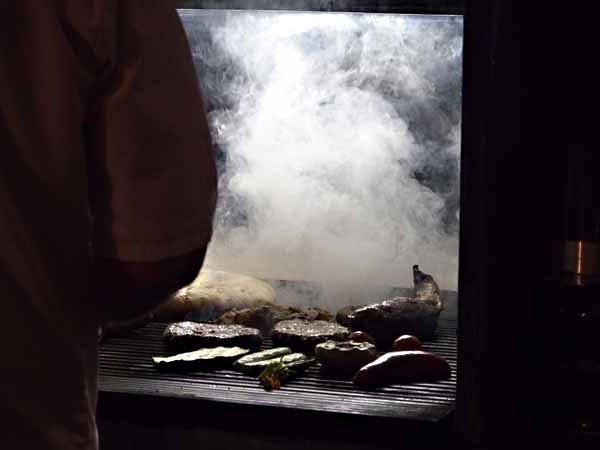 Robert cooking on the grill

He introduced us to horse. I have to say, I hesitated long, thought hard, but it is a typical food. And it was incredible. No fat, beautiful texture, fantastic flavor. He served us horse tartar one with basil and one with orange peel and hot pepper. 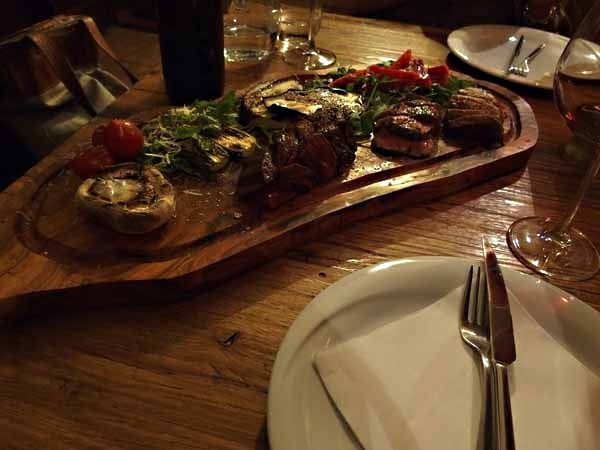 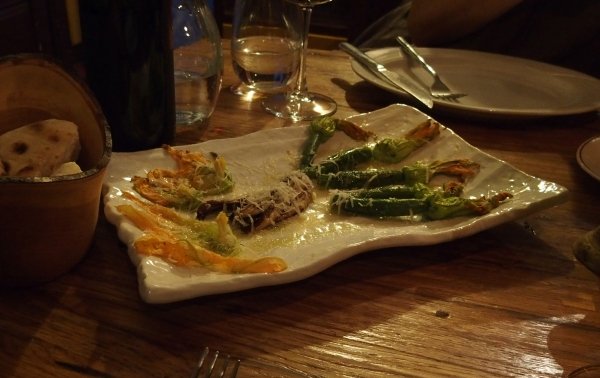 The vegetables are incredible. Just barely cooked, full of flavor. It all comes from the grill that he minds and manages all night.

This is the travel I enjoy. It can only happen by staying in a place for some time, traveling slow. It is what we are able to offer on our trips in Orvieto because we have been building relationships for 12 years. For me, it is the only way to travel!